My father, the ultimate feminist: Vidya Shah on how it all began for her and the need for women to challenge and disrupt norms 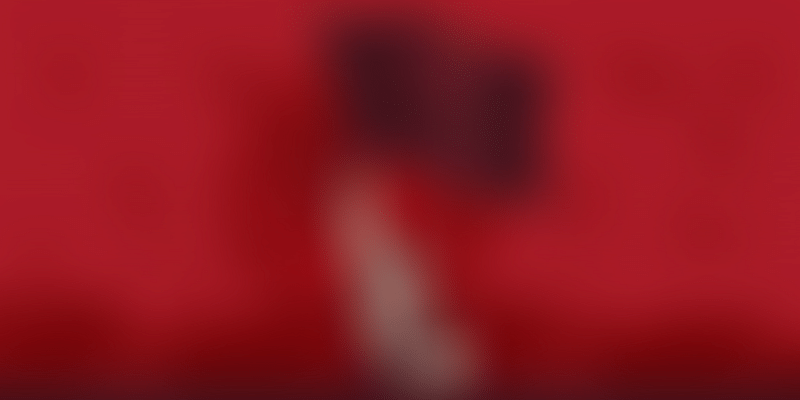 Unless women consistently challenge and disrupt oppressive norms, we will continue to be subjected to dominance and limited growth.

I was born in the 60s, when feminism was a bold, new concept, much decried by men and women, particularly in middle-class households like mine. It was a time when it was important for both girls and boys to get an education, but stereotypes abounded about women's roles and what they should do with their education. Finding and continuing in employment was “good” only if your in-laws gave their consent and, at the most, until motherhood. It was, of course, completely okay to discontinue your education after a bachelor's degree or before. “Too much education does not make for a good bride” was a commonly held belief.

But I think my father was the ultimate feminist, his thoughts on women’s independence contrary to popular and public opinion. Every single memory that I have of him is tinged with his constant essaying of the importance of financial independence for women and the need for them to pursue a career of choice, not compromise. He taught me the importance of hard work, focus, and commitment.

Perhaps, his early experiences informed this insistence. His father, my grandfather, left his job in Hubli (Karnataka) of the 40s and 50s to pursue poetic ambition, leaving his wife and four children to be raised in near penury. My father came to Mumbai in the late 50s, completed his education at RA Podar College of Commerce and Economics (where I would complete my bachelor’s course three decades later!), supported his parents and siblings for many years, and served until retirement at Godrej Soaps (now Godrej Consumer Products Limited).

His service at Godrej gave me an early glimpse of philanthropy - my schooling was completed at the most excellent Udayachal High School run by the Godrej family (where Jaiben, Adi Godrej's mother, taught English). Incidentally, she insisted on meeting the top three students of the school at the State Grade X examinations; she would present them with a gift and inquire after their academic and career aspirations. I treasured her beautiful gift of a blanket for many, many years. Godrej also provided company housing to all its employees and this exposed us to the different vocations existing, very early on. So, while my friends ranged from the children of the factory foreman, security guard, or general manager, my neighbour was a marketing manager with a degree from the Indian Institute of Management, Ahmedabad. I looked up to him as a role model and, at age 12, I was inspired to aim for an MBA.

The wings to fly

My father encouraged me whole-heartedly to pursue my academic and career ambitions. While my mother sometimes expressed her unhappiness with my continuing to work after my two children were born, my father's continued support of my progress at work helped me stay motivated and energised. The other strong force in my life is my husband: he gave me the courage of conviction, the wings to fly, and urged me to be unhappy with status quo. Right from my ICICI days, he has been a true partner – the voice of reason, giver of good counsel, and constant encouragement. He taught me that relationships flourish when we invest in their growth, and learning new things helps one find new challenges to conquer and grow as an individual.

Unless women consistently challenge and disrupt oppressive norms, we will continue to be subjected to dominance and limited growth. Centuries of patriarchy have created deep-rooted behaviours and gendered roles in our society. And unfortunately, stereotypes and social norms exist for both women and men, making it important to start working early with boys and girls to prevent internalisation of gender norms and behaviour.

Our sphere of influence

At EdelGive Foundation, we work with organisations that help boys and girls, men and women re-assess their roles and capabilities to break out of pre-determined, traditional societal constructs to achieve gender equity.

For example, Mann Deshi Foundation develops the entrepreneurial abilities of women through financial inclusion and training, setting them on the path to economic empowerment.

CORO builds women’s leadership in poor communities so as to enable them to take charge and solve their own problems. Their single women’s collective in Marathwada has worked relentlessly to obtain property rights.

EdelGive supports a breakthrough in facilitating positive gender norms and social norms among youth, family, and community members to respond to Gender-Based Discrimination (GBD) and enhance a girl’s mobility to access education and life skills in schools in two districts of Haryana (Jhajjar and Rohtak).

Similarly, IT for Change is implementing a programme titled “Namma Matha Namma Jaga” (Our discourse, our space) that looks at building a supportive community ecosystem for prevention and redressal of all forms of gender-based violence against women and girls.

In the course of my work, I have had the great fortune to have met many brave women and men who have served as great role models to me. I am immensely grateful for this. I have also come to realise that we all have a sphere of influence. It can be large if one is a public figure, but its power cannot be underestimated even if it is small enough to impact a few – just your family, for example. Children emulate the behaviour of their parents and as we grow up, we emulate our friends, teachers, our favourite cine stars, political, and business leaders. It behoves us, therefore, to be more thoughtful in word and deed, and hold ourselves to account when we act, support, and perpetuate behaviours that prevent girls and boys, women and men from living as part of an egalitarian society.