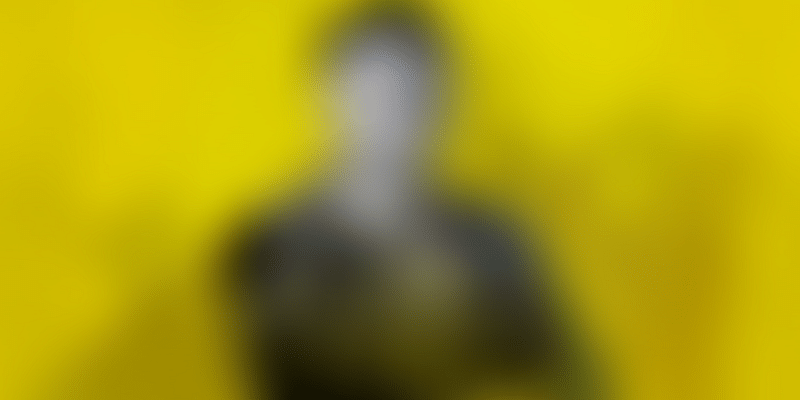 The Flipkart funding comes amid regulatory confusions after the government issued a press note to clarify that FDI in ecommerce is allowed only in B2B and not in the B2C sector.

This is the second round of fund infusion in a span of two months. Last month, it had infused $305 million (Rs 2,190 crore) into the wholesale business unit of the group.

This fund infusion by Flipkart comes on the back of a high-pitched battle against arch-rival Amazon India and a regulatory quandary that was unveiled after the government's announcement last month on new FDI rules for ecommerce firms.

With the newly enforced rules barring marketplaces or its entities from owning inventory, there is a confusion among ecommerce players on how best to align their wholesale and other related entities in the new system.

Both ecommerce majors, Amazon India and Walmart-owned Flipkart have sought an extension of the February 1 deadline to be able to comply with the Press Note 2, which the government notified in December, media reports said on Wednesday.

However, the Confederation of All India Traders (CAIT), a domestic traders lobby, has opposed any move to delay implementation of the norms. And with general elections around the corner, the issue of “online vs offline” is set to get more political.

For FY18, Flipkart India Private Ltd posted a 39 percent rise in revenue to Rs 21,658 crore from Rs 15,569 crore in the previous fiscal. The wholesale business unit, however, saw its net loss widening nine-fold to Rs 2,065 crore.

In the fiscal year 2017, it had reported a net loss of Rs 244 crore. The company attributed the widening loss to a rise in employee benefit expenses and finance costs.