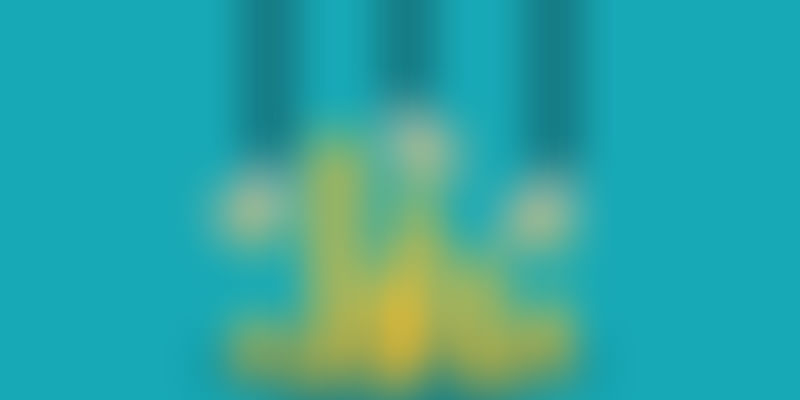 Global venture capital funding in digital health sector, including private equity and corporate venture capital, touched a record high of $9.5 billion in 2018, up 32 percent from the year-ago period, says a report.

The total corporate funding for digital health companies including debt and public market financing reached $13 billion in 2018, a 58 percent increase from the $8.2 billion raised in 2017.

"Venture capitalists' love of digital health companies is evident, but Wall Street is not yet convinced as more than 60 percent of publicly-traded digital health stocks traded below the S&P 500 in 2018," commented Raj Prabhu, CEO and Co-Founder of Mercom Capital Group.

He further noted that though funding deals every year have significantly outpaced merger and acquisition (M&A) and initial public offer (IPO) activity, exits continue to be a big challenge for digital health companies.

According to the report, there were seven Indian digital health companies that received VC funding; and two were involved in M&A transactions in October-December quarter of 2018.