ICCW confers bravery awards on 21 children amid tussle with government 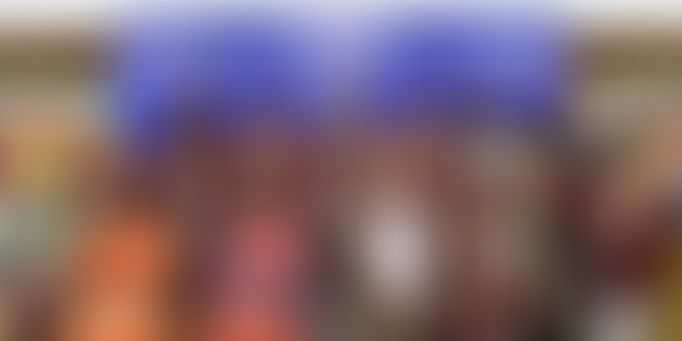 The government distanced itself from the ICCW after its financial integrity was questioned by the Delhi High Court during the hearing of a writ petition.

The Indian Council for Child Welfare (ICCW) conferred bravery awards on 21 children on Friday amid a tussle with the government. In the past, the NGO used to select the children for bravery awards, which were presented on Republic Day by the president.

But this year, the government distanced itself from ICCW after its financial integrity was questioned by the Delhi High Court during the hearing of a writ petition.

The Women and Child Development Ministry has also filed an FIR against the ICCW over alleged embezzlement of funds. The ministry was funding ICCW for the National Creche Scheme as well as the National Bravery Awards.

The government also reinvented the national children's awards for this year and included bravery as one of the categories under what is now the Pradhan Mantri Rashtriya Bal Puraskar, 2019. The awards were presented to 26 recipients on Tuesday.

However, ICCW had already selected these children for its awards and held a separate function on Friday to felicitate them.

Nine-year-old Gurugu Hima Priya and 14-year-old Soumyadip Jana, both from Jammu, were awarded for bravely confronting heavily armed terrorists, according to a statement by the NGO.

The Geeta Chopra Award was posthumously conferred on 15-year-old Nitisha Negi, a resident of Delhi, who sacrificed her life in an attempt to save a friend from drowning in sea, the statement said.

The Sanjay Chopra Award was given to 7-year-old Gohil Jayrajsinh who saved his friend from a leopard attack, it said.

Anika Jaimini (9) of Rajasthan, Camelia Kathy Kharbyngar (14) of Meghalaya and Situ Malik (15) of Odisha were conferred with the Bapu Gaidhani Awards.

Jaimini fearlessly confronted her kidnapper and foiled the kidnapping bid. Kharbyngar saved her 17-year-old mentally challenged brother, who was trapped in a raging fire at their residence. Malik dragged his uncle to safety when after a crocodile attacked him, the statement said.