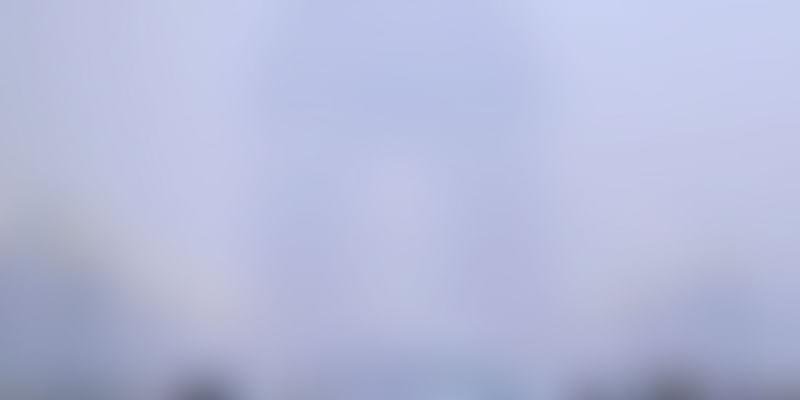 The low-cost air pollution sensor is priced at Rs 50,000, whereas a similar sensor costs Rs 1-2 crore in the international market.

The rising pollution in Indian cities is a growing cause for concern. From banning the burning of paddy in northern states to opting for electric vehicles, governments are trying to tackle pollution in many ways.

Amid the growing pool of solutions, institutes like IITs have also come forward with their innovations. Scientists at IIT-Kanpur have developed a low-cost air pollution sensor. The sensor is priced at Rs 50,000 as compared to commercial instruments that cost a whopping Rs 1-2 crore in the international market, reports NDTV.

According to Professor SN Tripathi, the sensor will be capable of measuring the level of harmful gases such as ozone and nitrogen oxides.

In a statement reported by News Nation, Professor Tripathi said:

Success was gained in developing a reliable and cheaper monitoring sensor under a India-US project. The Union Government’s Department of Science and Technology has contributed Rs 6 crore for the project.

BV Fadi, the institute’s dean research and an alumni professor said, "everyone has decided they will work together to decrease pollution.”

He also quoted a WHO report and said, “The continuous increase in the level of pollution in the country is a cause for concern - 1.60 lakh people died worldwide last year due to pollution and the death rate is increasing."

Further stages of development of this project will include countries like Singapore, Japan, China, and the UAE.