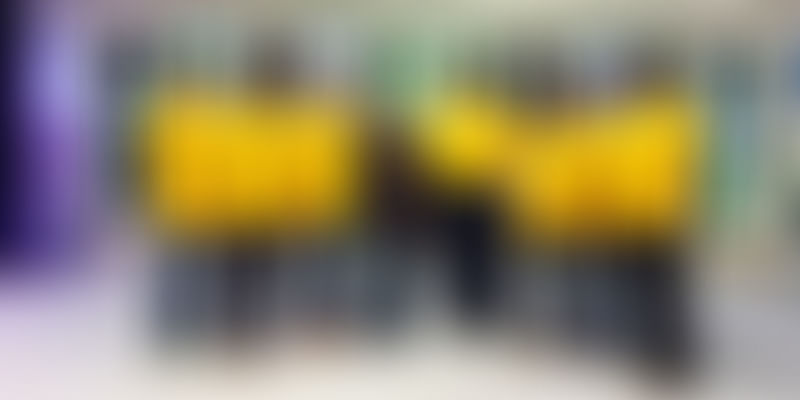 ISRO readies to open its space programme account for 2019 with KalamSat, a small communication satellite developed by students from Space Kidz India.

For the first time, the Indian Space Research Organisation (ISRO) will launch a small communication satellite, KalamSat, developed by students from Space Kidz India. The payload by the students will be launched along with Microsat-R, an imaging satellite for DRDO. ISRO will use its new variant of the PSLV rocket for the launch.

As per an official statement by ISRO, the launch is scheduled for 11.38 pm on Thursday at Satish Dhawan Space Centre in Sriharikota. This will be the first time that the rocket PSLV-C44 won’t just launch a satellite, but will also function as a platform for experiments in space.

As per media reports, the 10-cm cube satellite has a life span of two months and weighs 1.2 kg. It is built at a cost of Rs 12 lakh and will be first to use the rocket’s fourth stage as an orbital platform. Following this, the fourth stage will be moved to a higher circular orbit to establish an orbital platform from where it will carry out experiments.

Also Read: A planetarium in my classroom: TareZameenPar brings the marvels of outer space to lakhs of students in rural Karnataka

We will be launching 700-kg Microsat-R and KalamSat with a new variant of Polar Satellite Launch Vehicle (PSLV). In order to reduce the weight and increase the mass, an aluminium tank will be used for the first time in the fourth stage.

The brain behind KalamSat is 18-year-old Rifath Sharook, who had built the world’s smallest and lightest satellite weighing just 64gm along with his six-member team. This small satellite was launched by NASA in 2017.

According to Srimathy Kesan, Founder and CEO of Space Kids India, it will be the first satellite by Space Kidz India to go into proper orbit; earlier they only launched suborbital satellites.

Following the fueling of the second stage of the PSLV, the countdown will begin at 11:10 for its launch.

Update: The launch of PSLV C44 from Sriharikota has been launched at 11:38 pm with a student made satellite and along with an imaging satellite for DRDO.