How the author of the popular fiction book, Draupadi, bagged screen adaptation rights for yet another women-centric book, Avishi 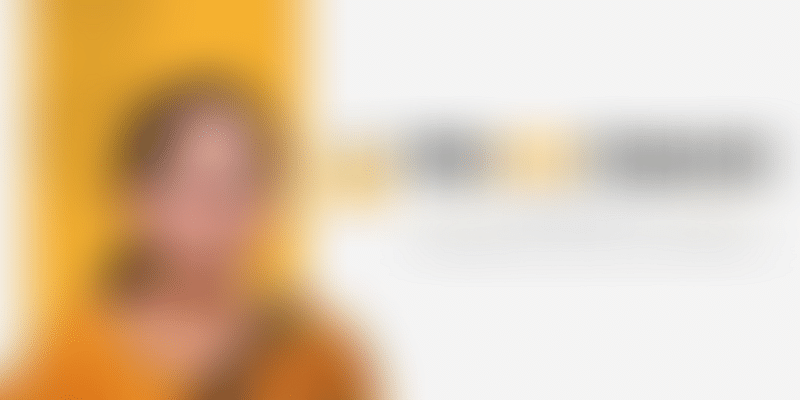 Saiswaroopa Iyer believes that imagination is akin to worship for writers. The investment analyst-turned-author was one among the top 30 participants of the Pen to Publish Contest from Amazon’s Kindle Direct Publishing (KDP) in 2017. Her book Avishi was selected by Amazon for promotion during the contest, and she recently sold screen adaptation rights to this book to a studio.

Growing up, Saiswaroopa’s parents got her into the habit of reading historical stories and soon she became fascinated by storytelling. Being the eldest among her cousins, she was the obvious storyteller and so her attempts to add creative bits into Puranic stories began quite early in life. Given her interest in ancient mythology, when she began writing, there was no question of choosing another genre. “I derive my inspiration from Indian mythology which is very realistic from the point of view of philosophy, science and the way life was during those days. It’s a timeless reality. It’s happened in the past, it still happens when we read, remember and retell. I relate to it at all levels,” she says.

She started writing her first novel Abhaya and after she completed the first draft, like many writers she tried out traditional publishing. She even hired an experienced literary agent, but it wasn’t long before he pressurised her into changing the story to the extent where it wasn’t her story anymore. That is when she decided to try self-publishing in order to retain control of her content. Saiswaroopa hired an editor and cover designer to help polish her manuscript, and put it up on the KDP portal. There was no looking back after that.

“The experience of writing my first story made me feel so alive. The process of writing one story opened up the possibility of many more stories. KDP has given me a launchpad to do that.” She has written four books so far, of which she’s published three on the KDP portal - Abhaya, Avishi, and Mauri. Her fourth book, Draupadi, has been traditionally published by Rupa Publications and now has a Kindle version.

According to her, one of the biggest advantages that an independent author on KDP gets is to be the owner of their book. “You have control over the cover design, editing, pricing and everything that goes on the platform.” She says the promotional tools that Amazon KDP offers on the site also helped increase the visibility of her book Avishi and eventually got her screen adaptation rights.

Through Avishi, Saiswaroopa narrates the reimagined story of a queen named Vishpala mentioned in the Rig Veda. The warrior queen, despite losing a limb, went into battle with a prosthetic leg. Saiswaroopa wanted to delve deeper into the early Vedic society and reimagine the entire story.

Soon after the release of the book, it received its fair share of buzz on social media. People were reading, reviewing and recommending it. “The engagement I got for my book was highly satisfying to me as an author,” she says.

Today, her books are being sold in over eight countries globally. With four books published on KDP, it has also opened up other traditional publishing avenues for her.

Become an authorpreneur with KDP

She emphasises that it is important for authors to understand that a book is not just about telling a story, but also comes with several powerful rights such as digital rights, translation rights, screen adaptation rights and so on. It’s important for an author to know how to best leverage these to their advantage.

As a mother, writer, and researcher of new ideas for her books, she has her hands full but adds that she enjoys her busy schedule. Saiswaroopa vouches for the work-life-balance that KDP can offer those looking to make a career out of writing. “As a hybrid author, I get to release books when I feel they are ready. It gives me freedom to control my publishing schedule along with managing other responsibilities,” she says.

She has the following advice for budding authors who have a burning urge to put their work out there. “Amazon, being a large platform, gives you access to all kinds of readers. It’s a great opportunity to listen to the feedback and then focus on what direction you want to take as a writer.”

She believes Amazon KDP is a unique opportunity for upcoming storytellers and writers to showcase their stories to global readers. It only gets better with the KDP Pen to Publish Contest as the participating books get added visibility.

Watch this video to know more about how Kindle Direct Publishing helped Saiswaroopa fulfil her dream of becoming a published author.

Click here to participate in the Amazon KDP Pen to Publish Contest! Hurry as the last date is February 9, 2019.