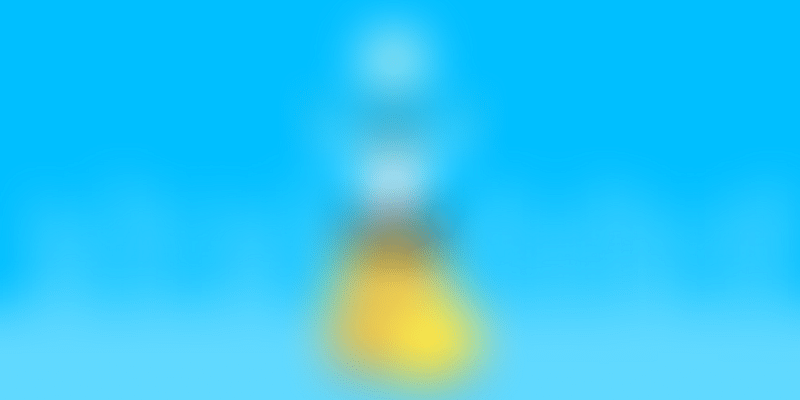 Noida-based Clovia will be using the capital to expand its business across India and enhance its product line by introducing new product categories.

Clovia.com raised $10 million in a fresh round of funding led by Singapore-based private equity firm AT Capital.

The Noida-based lingerie brand said the funds raised will be used to expand its business across India and enhance its product line. It is planning to introduce new product categories, strengthening and improvement of in-house technology and adding new employees.

Pankaj Vermani, Co-founder and Chief Executive, Clovia said that the company has been profitable and growing at a rapid pace.

Nearly 75 percent of Clovia’s sales come from its website, and its physical stores, launched two years ago, account for the remaining 25 percent.

AT Capital currently manages over $2.5 billion in assets with a presence in over 10 countries. Owned by Purple Panda Fashion, Clovia had raised $4 million in April 2017 in a funding round led by Singularity. In June 2015, IvyCap Ventures invested $4.7 million in the company. Earlier, Zurich-based Mountain Partners had also invested in a seed round. Singularity Ventures did not participate in this round.

Clovia’s competition Zivame follows an inventory-led to marketplace-led model and has been trying to reinvent itself ever since the founder’s exited the company.