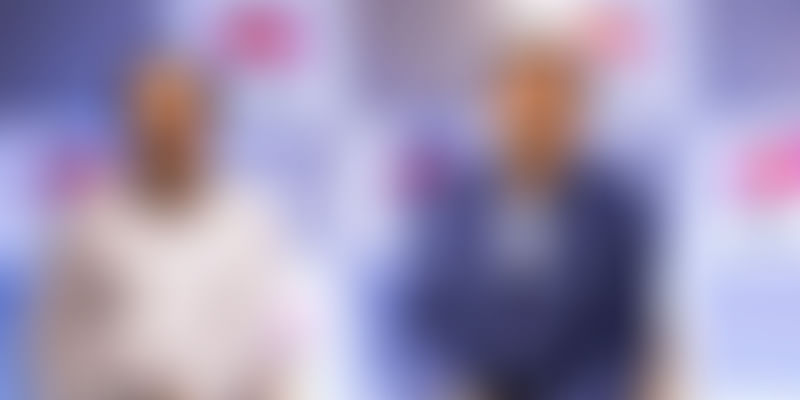 Myntra Designs' revenue falls after hiving off its B2B entity, while it was able to narrow its loss in FY18.

The online fashion portal also recorded an 80 percent fall in its revenue in FY18. The fall was attributed to the company hiving off its B2B entity (Myntra Jabong India private Ltd), according to media reports. The Flipkart-owned company reported a revenue of Rs 427.74 crore in FY18, compared to Rs 2,038.10 crore revenue in the previous financial year. Myntra Design’s primary source of revenue comes from the marketplace fees it gets from third party sellers.

“These data points are partial and doesn’t give the entire picture of the company. Myntra and Jabong continue to grow at a healthy rate with a firm focus on delivering the best of fashion and lifestyle for our customers. We are moving forward in our strategic direction as per plan, and remain committed to adding value to our customers and brand partners by transforming fashion ecommerce in the country,” said a statement from the company.

The e-tailer, which has become an omni-channel platform, is also betting heavily on it’s three-year-old private label business. The company is also planning to expand its offline presence from 12 stores to 200 in the next two years. In October last year, it launched its private label 'All About You' in Walmart stores across Canada to target the huge Indian diaspora living there.

Recently, the government tightened the norms for online retailers by barring ecommerce companies to sell products of the firms in which they have a stake. However, the government also clarified later that there is no ban on Private Labels. The rules, which is coming into effect from February 1, 2019, also bars online retailers from having exclusive partnership with brands.