After $100M from Ola, Vogo raises another Rs 63 crore from Matrix, Stellaris, Kalaari and others 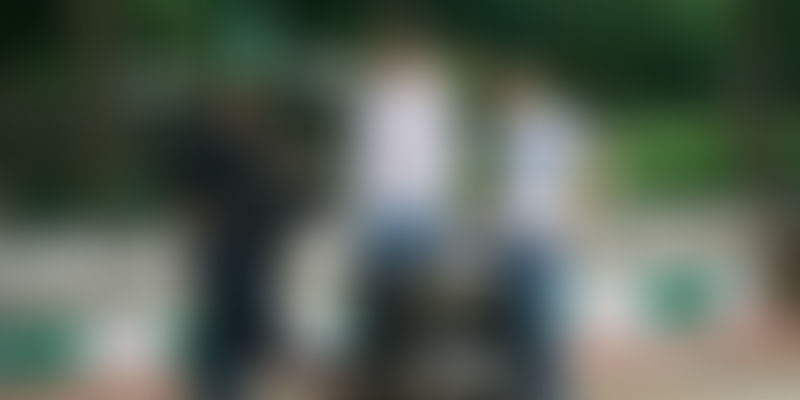 Just last month, Vogo raised $100 million from ride-hailing unicorn Ola. The strategic investment was made to help boost Vogo’s supply, by investing in 100,000 scooters. Further, the fund-raise also allowed Vogo’s offerings to be available on the Ola app.

Prior to this, in August 2018, it was reported that Vogo had raised an undisclosed amount in a Series A funding round from Indian cab aggregator Ola’s parent company, ANI Technologies Pvt Ltd, as well as from Hero MotoCorp chairman, Pawan Munjal.

Started in mid-2016 by Anand Ayyadurai, Padmanabhan Balakrishnan, and Sanchit Mittal, Vogo lets consumers rent scooters for short one-way trips to different locations across Bengaluru and Hyderabad. Customers can pick up and drop one-way at any point within the city and use Vogo to get to work or to access public transport.

At present, the startup claims to have close to 100,000 plus riders, who have taken 400,000 plus riders and travelled close to 10 million plus kilometres. A customer can book an IoT-enabled SPARK scooter on an hourly basis and the average rent of a scooter is around Rs 1.20 per minute.

According to Vogo, the app enables users to locate, unlock, and pick-up its scooters and bikes at one point, and drop it off at a different point, without the need for a docking station. The scooters come in with an IoT device, which allows customers to access the vehicle with an OTP.