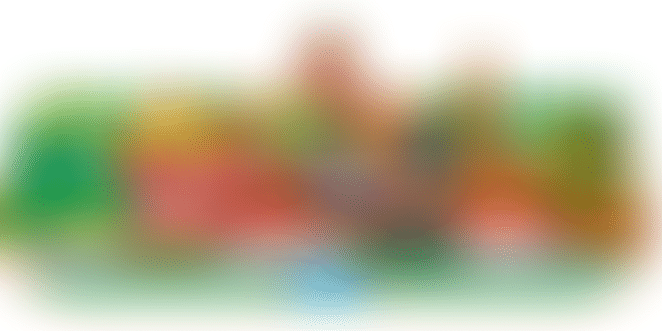 Search giant Google on Saturday dedicated a special doodle to mark India's 70th Republic Day, which captured the country's architectural and cultural legacy as well as its rich bio-diversity.

The doodle with a 3D impression depicts the iconic facade of the grand Rashtrapati Bhavan in the backdrop, flanked by trees, reflecting the flora and fauna that resides on its sprawling campus.

Rich in colours, the celebrated landmark is fronted by six letters of the word G-O-O-G-L-E, each one on in a stylised form, ranging from a golf course to an ancient monument.

[Also read: That time when Google celebrated Indian personalities with these top 10 doodles]

While G dipped in green colour, stands on a golf link, L has been represented by Delhi's Qutub Minar, a UNESCO World Heritage Site, and one of the most visited sites in the country.

The fourth letter G takes a shape that portrays an elephant trunk placed over a peacock, both being symbols of India.

The rest two Os and E, represent the handicraft and intangible heritage of India, the overall result being thematically colourful.

The internet behemoth is known to mark landmark occasions and life and times of celebrated personalities with a special doodle on its homepage.

[Also read: Five astounding facts about Mahadevi Varma, the woman poet and role model Google made a Doodle on]

Google had made a special doodle to mark the 68th Republic Day as well, showing a stadium full of people amid a sea of tricolour decking up the arena. In 2017, the Republic Day doodle had displayed one-half of the stadium, with crowd at two corners, while a saffron-coloured band ran along the inner periphery of the semicircular track.

Google had also marked the 65th Republic Day with a doodle featuring 'Jaanbaaz', BSF's motorcycle daredevils who delight the crowd at Rajpath with their famous pyramidal formation.

Also read: Google Doodles on India and Indians in the past

The icon in today's Doodle, Mrinalini Sarabhai has won the Padma Bhushan, Padma Shri and trained 18,000 students in dance