Are you a woman on a mission? Apply for HerStory's Women on a Mission Awards 2019 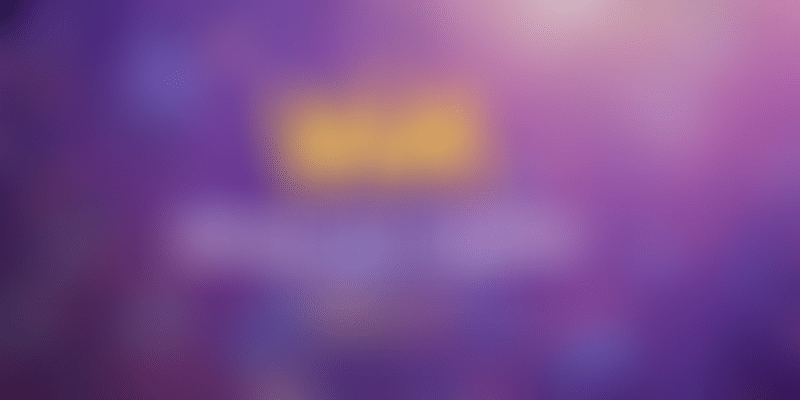 There’s a question that’s frequently asked – why do we need to recognise and have dialogues around women in the workforce? Aren’t we overdoing it if we are talking of an equal world?

According to this report, the female employment rate in India has tumbled from an already-low 35 percent in 2005 to just 26 percent in 2018 and according to statistics, there are 235 million women who are missing in the workforce. Do you know that while our economy has more than doubled in size, there are still 470 million employable women.

It’s 2019 and even now, women do not still live in an equal world. There is discrimination, bias, patriarchy and a host of other factors that are impediments to their employability and professional growth.

Which brings us to the reason why we must recognise them – their achievements, their grit, their fortitude, and their willingness to go places.

At HerStory, we remain passionate to change the narrative - a narrative that will bring equality, financial independence, recognition and appreciation to the fore.

We are bringing change makers who are committed to changing the narrative to that of an equal world, through the Women on a Mission Awards 2019.

To be held on March 6th at the Lalit Ashok, Bengaluru, the event will recognise the champions of change and initiate meaningful dialogue on how more women can be attracted to the workforce. It will also honour women from different fields who are instrumental in making more women join, continue, and grow in the workforce.

With more than 500 influencers attending the Women on a Mission Awards 2019, this is a chance to meet and join hands with these champions of change.

Spread across 13 categories, the Women on a Mission Awards will bring to you extraordinary stories of change makers who are on a mission to build a new India story.

The Awards will be finalised through a nomination process. So if you think you are on a mission or know someone who has been an inspiration, then you must apply to the Women on a Mission Awards 2019.