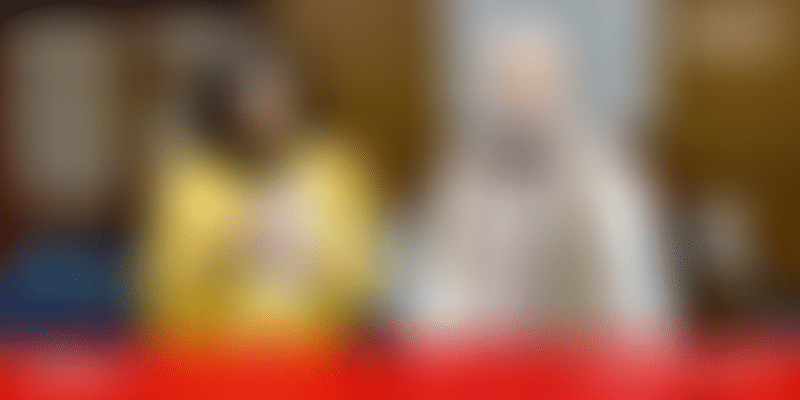 While India’s OTT market may be booming and usage is on a sharp growth path, OTT platforms need to conquer Bharat – or the next 500 million consumers to thrive. The key to understanding this is personalisation. Unless the Indian audience is treated to content in the language they are comfortable in, optimum growth can’t be achieved. So while Game of Thrones and The Marvelous Mrs Maisel continue to enjoy popularity, the main goal will be to crack the taste of Bharat.

Bengaluru-based bike taxi sharing app Rapido raised funding of $10 million in a fresh round led by Hong Kong-based investment firm Integrated Capital.US-based company Skycatchr, Astrac Ventures, and AdvantEdge also participated in the recent fundraise. With this, the company will be looking to strengthen its position in the market and expand across all major cities of India.

Three-year-old startup Xelpmoc Design & Tech opened its Initial Public Offering (IPO) on the main BSE board. And while this was a huge victory for the founding team – Srinivas Koora, Jaison Jose, Vishal Chadda, and Sandipan Chattopadhyay – it’s just the beginning of another journey. “If after breaking this mindset, we break the faith then the next startup that goes for an IPO will have to face 10 times the difficulty that we did,” Sandipan said.

Kapiva Ayurveda raises $2.5M in a fresh funding round

Have you taken our Angel Tax survey yet? It's time to give startups and key stakeholders a place to voice our common concerns about Angel Tax. At YourStory, we've been the voice of entrepreneurs and changemakers for the last 10 years. Now, let's come together to fill out our survey on the angel tax issue. Tell us your concerns. Share your suggestions. Together, we can amplify your concerns. Together, we can knock on the doors of policymakers and decisionmakers in New Delhi. Together, we can get heard and bring about lasting change. #AbolishAngelTax. Take our Angel Tax survey now. Let’s act, not react.

In the first episode of the INSIGHTSPodcast series for 2019, Binny Bansal gives his first ever interview after leaving Flipkart. In a conversation with Anand Daniel of Accel Partners, Binny takes us through his childhood growing up in Chandigarh, his early interest in computers and how he was "lucky" to join IIT Delhi. Binny also discusses his next venture and the role he plans to play in India’s startup ecosystem – one that was synonymous with Flipkart for the longest time.

In the current glocal world, the need to learn new languages is perhaps greater than ever before with more and more people inhabiting alien lands in pursuit of better jobs and happier lives. Drops is one growing language learning app, which operates almost like a word game that helps you learn a new language with its vivid colours, minimalistic illustrations, and pleasant sounds.