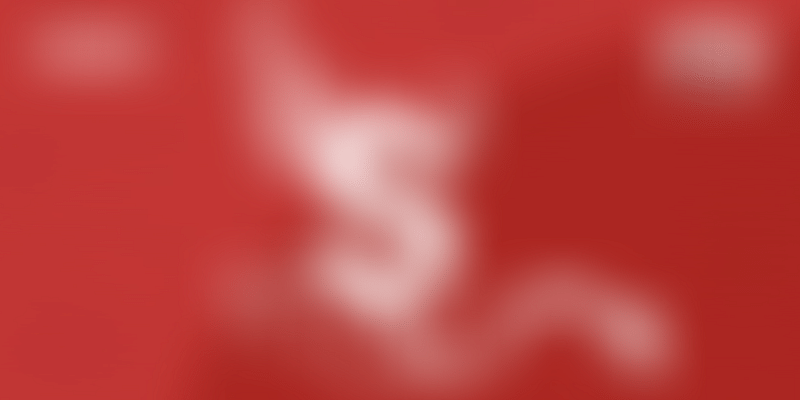 The Ministry of Commerce has cleared a proposal providing exemptions for startups on Angel Tax.

Union Minister for Commerce and Industry Suresh Prabhu has cleared a proposal to simplify exemptions for startups under Section 56 (2) (viib) of the Income Tax Act, according to a release from the Commerce Ministry.

YourStory had earlier reported, quoting sources close to the matter, that a circular on Angel Tax would be notified this week.

The release from the Ministry said a startup recognised by the DPIIT would be eligible for exemption under Section 56 (2) (viib) of Income Tax if it does not invest in immovable property or any mode of transport with a value above Rs 10 lakh. It should also not invest in capital contribution for other entities, and other assets except in the ordinary course of its business.

Further, investments in eligible startups by listed companies with a net worth of Rs 100 crore or turnover of Rs 250 crore will also be exempt under Section 56 (2) (viib) of Income Tax Act up to Rs 25 crore.

Investments of up to Rs 25 crore in eligible startups by Non-Residents, and Alternate Investment Funds - Category I will also be exempt under Section 56 (2) (viib) of the Income Tax Act.

“This will unshackle Angel Investing and bring in domestic monies for startups and help create the New India. The message the government has given is that India will not only be the world’s startup hub but startups which can go global, by increasing the turnover from Rs 25 crore to Rs 100 crore. This is a seminal move for Angel Investing and the foundation of Startup 2.0. A big thank you to the PMO’s vision, and to DIPP and CBDT for finding an innovative solution to the Angel Tax.”

The government said eligible startups only have to file a duly signed self-declaration with the DPIIT to avail an exemption. DPIIT will communicate these declarations to CBDT.

The government also clarified that there will be no case-to-case examination of startups for exemption for Angel Tax. The valuation of shares is no more a criterion for exemption of investments into eligible startups under the Income Tax Act.

“I am absolutely delighted that the government has, in effect, abolished Angel Tax for startups. Kudos to DIPP for their leadership and to MOF/CBDT for collaborating to make this happen. Angel Tax had begun to dampen the enthusiasm of angel investors and startups, who had begun migrating abroad. Today’s announcement will unleash the next wave of entrepreneurship... it will transform India’s economy, generate millions of jobs.”

The notification also said Minister of Commerce and Industry, Suresh Prabhu took up issues relating to Angel Tax with startups, angel investors and other stakeholders at a roundtable earlier this month under the Chairmanship of Secretary DPITT.