[App Fridays] Valentine’s day or not; Betterhalf.ai or not? 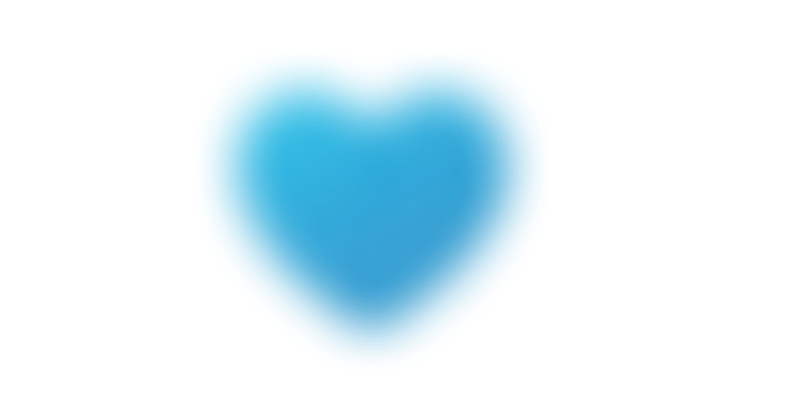 With Valentine’s Day out of the way, maybe it’s time to get smart, not hasty, about dating.

If you’re tired of dating apps, and sick of swiping right hoping for the right match, give yourself a break. Now that Valentine’s Day and the frenzy around it is behind us, it is time to get smart about dating.

Betterhalf.ai promises just that. Driven by artificial intelligence, it operates differently from other dating apps such as Tinder, Hinge, or Bumble. The swipe mechanics are gone, the sign-in via LinkedIn gives you a more ‘grown-up’ feel, and the phone number authentication keeps fake profiles away. Available on Android as well as iOS, Betterhalf.ai has more than 10,000 installs on Play Store.

We used the app for a week, and here’s what we think.

Across industries, the AI revolution has been bringing better decision-making capabilities such as self-driving cars, ecommerce, music or video. Similarly, Bengaluru-based Betterhalf.ai -- founded in 2016 by MIT alumni Pawan Gupta and Rahul Namdev -- uses artificial intelligence and predictive analysis to help people find a good match. Through compatibility scores based on multiple relationship dimensions and users’ interactions with the product, Betterhalf.ai tries to streamline their search.

Also read: Looking for your Betterhalf? This AI-powered startup does it for you without the hassle of multiple dates

Let’s take a look at the app. Unlike other dating apps, Betterhalf.ai asks the user to sign up via LinkedIn. The company says it authenticates the profiles through various levels of verification such as LinkedIn, Facebook, personal email, phone number, and a government ID. However, it only asked for the LinkedIn profile and phone number for verification. Perhaps the paid version has a multi-step verification process, which we did not try.

After signing up, the app tries to determine your personality, nature, and preferences by asking 16 questions. The questions try to understand how eager you are to learn something new, whether you prefer having intellectual discussions or not, how calm and composed are you in a difficult situation, and more.

These questions help the AI to devise compatibility scores with other people. These scores are calculated based on six relationship dimensions - emotional, social, intellectual, relationship, physical, and moral values.

The best part of the app is that it unfurls matches driven by a machine learning (ML) algorithm, which means you will not have to sift through hundreds of matches to find relevant ones. The app does not give you endless matches, (in this case, we received about 18 matches). All these matches have a ‘compatibility’ score, and then you can simply click on those profiles, and ‘connect’ with them.

Betterhalf’s AI engine uses the technology at five different stages – during registration, pre-chat, product gamification, post-chat, and removal of any biased data using ML. Also, since its AI-based, the more the users interact with the app, the more their matches improve over time.

The free version grants you 10 requests, which means you can initiate ten connects. If you don’t like the matches, you can simply ‘hide’ them. There is no left swiping, no reject, no decline – a commendable edit.

Besides connecting users with compatible matches, the app has decent user support. While users can upgrade, give feedback, and invite friends, the most unique feature is where you can call Betterhalf.ai’s CEO’s office. The ‘Talk to the CEO’ feature allows you to schedule the call, for issues with partner search, queries and feedback.

However, to be honest, the first impression of the app’s user interface is not impressive. For instance, while writing in the ‘About Me’ section, the text space gets covered with the keyboard, which makes writing the most crucial part of any dating app, a cumbersome experience.

Also, the app has bugs. When creating a profile, it was prone to crashing while uploading the photos and it kept jumping back to the sign-up page. These crashes are unusual. The app is not user-friendly even while testing it, and hence we opted out of upgrading to the paid version.

You need to invest some time to get the hang of Betterhalf.ai. In turn, the company also needs to fix its bugs and develop an easier and more interactive UI. Also, since AI takes time to learn you, it may function better after few interactions with the app. Our verdict? If you’re trying every other app to find a soulmate, give this one a shot, but don’t expect too much too soon.