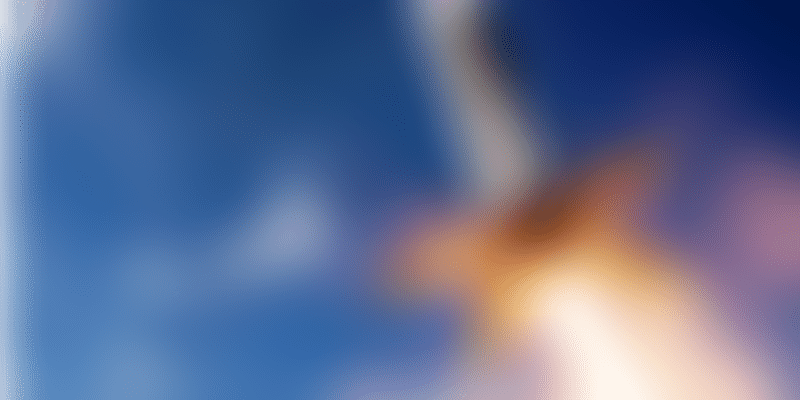 The Indian Space Research Organisation (ISRO) is all set to launch its 40th communication satellite GSAT-31 on Wednesday from the spaceport in French Guiana.

The satellite, with a mission life of 15 years, will provide continuity to operational services on some of the in-orbit satellites and augment the Ku-band transponder capacity in Geostationary Orbit, the space agency said.

In a statement, the Indian Space Research Organisation (ISRO) said the satellite, weighing about 2,535 kg, is scheduled for launch onboard the Ariane-5 (VA247) from Kourou in French Guiana.

"The satellite GSAT-31 is configured on ISRO's enhanced I-2K Bus, utilising the maximum bus capabilities of this type. The satellite derives its heritage from the space organisation's earlier INSAT/GSAT satellite series. The satellite provides Indian mainland and island coverage," the agency said.

Also Read: This Indian startup is cutting the cost of putting satellites in space, making them last longer