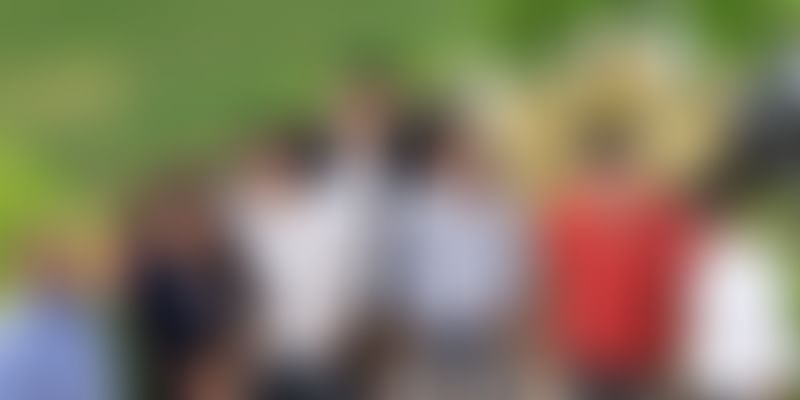 Edtech startup StudyBud’s founders Anubhav Jain and Dhruv Bhushan exited the company as part of a strategic acquisition. The duo sold their entire 100 percent stake in an all-cash deal to Sanjeev Sharma and Vinai Kumar Singh, both leading professionals in the higher education sector.

Sanjeev and Vinai will now take over as Directors of Excelsior Education Pvt Ltd - StudyBud's parent company - and will lead the operations going forward, a release sent by StudyBud said.

IIM Indore alumni Anubhav and Dhruv started StudyBud in 2014 as an online skill development and assessment platform as an offshoot of their offline life-skills development venture Excelsior, which they had founded in 2011.

“We have been doing skill development part time since 2008, and have been profitable at scale since 2011. We were able to do this as it came from a personal passion of having experienced massive gaps in skilling in India. This was at a time when everyone else was chasing hyper-growth at any cost and VCs wouldn’t even look at us. Now, times are different, and everyone wants to get into ed-tech,” said Anubhav.

“This acquisition has afforded us the right exit, and will allow us to focus on solving other challenges for India that we are already working on,” he added.

Colleges and companies use StudyBud to manage their assessment, skill development and recruitment efforts. It claims to have trained over 300,000 students a year.

“After Anubhav and Dhruv’s move to other ventures, we found it a perfect opportunity to buy them out as their product has widespread audience in the higher education market in India. The proprietary content, technology and relationships that they have built will help us immediately expand our reach 10x and attain a wider scale of operations,” said Sanjeev.

Sanjeev, a Professor and Head of Department at RD Engineering College, Ghaziabad has 20 years of experience in the higher education sector. Vinai is a minority share holder in the acquired entity, and prefers to remain back-stage.

Apart from StudyBud, Anubhav Jain also Co-founded Qbera (a marketplace for unsecured personal loans) in 2016, which recently raised Series A round of $3 million led by E-City ventures.

Dhruv Bhushan is now working as an active angel investor, who also co-builds ventures with other entrepreneurs. He also runs a full-stack global advisory and investment banking practice and is in the process of launching his next venture in the health, wellness and nutrition space, said the release.