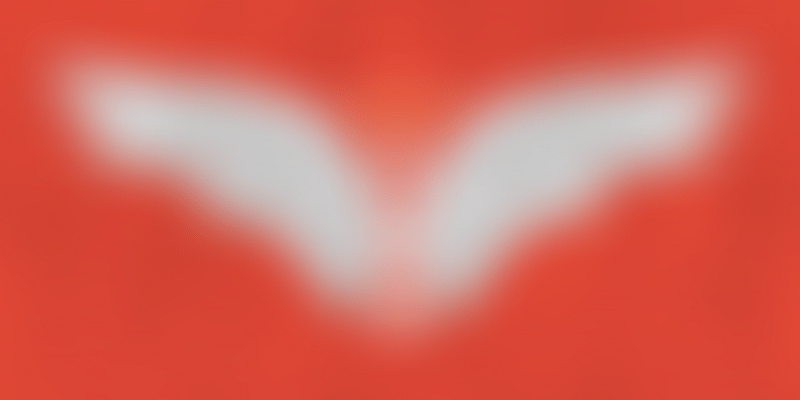 The Central Board of Direct Taxes on Tuesday issued a Gazette notification which said that startups that have received notices from the Income Tax Department under Section 56(2)(viib) of the Income Tax Act, 1961, will have to take the appeals route to be exempted under the notification issued by the Department for Promotion of Industry and Internal Trade (DPIIT) on February 19, 2019.

Also read: Angel Tax: what happens to startups who have already been issued notices?

In essence, the CBDT’s notification agreed with the DPIIT’s February 19 notice and squashed the many tenets of assessments where startup founders had been harassed over the valuation of their companies.

Henceforth, according to the CBDT and the DPIIT, startups will not be harassed under Section 56 2(viib), where Assessing Officers, at times, have reportedly used their powers to summon startups to question their valuation methods, and treat any premium on the valuation as income that is taxable.

Those who have received notices will have to go through the appeals route and ensure they are compliant with the law.

The two main points, however, that remain pending are:

Relief for startups undergoing appeals, and allowing startups to make capital contributions and deal in shares

This was covered in the March 1 meeting held to review the circular and officials from the CBDT and DPIIT had assured those present that the circular was for shares issued or proposed to be issued.

Since an appeal process is quasi-judicial, the government cannot intervene and officials from the tax bodies had assured representatives of startups and iSpirit that any affected startup can fill a form and submit it during the appeals process as evidence.

The officials also issued instructions to the Principal Commissioners that that they should dispose of any cases from a DPIIT -egistered startup undergoing appeals, and the 20 percent deposit need not be paid, and cannot be recovered through any coercive measures.

On the issue of capital contributions and shares and securities

The intent was to prevent the bypass of the negative list of assets by creating a subsidiary or another entity which is used to purchase land, jewellery, gold.

“A solution was worked out wherein any downstream investment by a DPIIT-registered startup would also follow the same negative list, and they are currently acting on these suggestions,” said Siddarth Pai, Managing Partner at 3One4Capital.

He adds that from the internal memos, press releases and notifications, the intent of the government and the Tax Department to resolve the issue quickly is evident.

“What we'll need to see is the pace at which the appeals are closed. With this, we should hopefully see the end of the Angel Tax in the history of startups in India.”

Also read: Why the government's latest move is a 'surgical strike' against Angel Tax