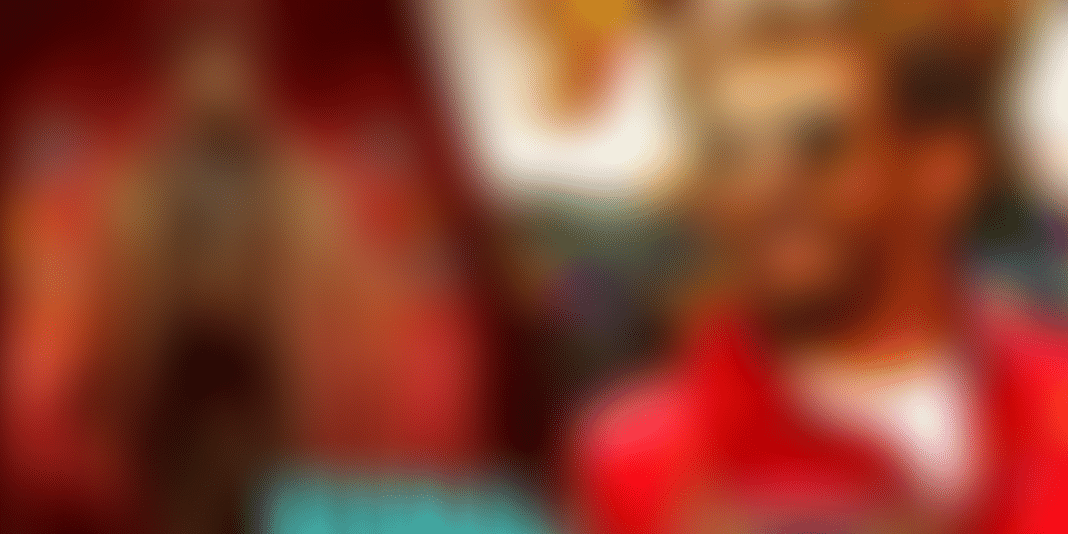 CiniCloud helps single-screen cinemas and multiplexes manage inventories, seat layouts, scheduling, and ticketing seamlessly over the cloud. Here’s how the startup is building a bridge between cinema and technology.

“If you tell a Rajinikanth fan that he can't do something, he will do it,” says Suresh Kumar G, founder of cloud-based theatre management system CiniCloud.

The self-confessed Thalaivar fan tells YourStory that CiniCloud was born out of a problem when MacAppStudio, his other startup, tried building a website for AGS Cinemas - Chennai-based theatre chain - sometime in 2017. The developers had to connect AGS’ backend to Vista (a decade-old ticketing software) but ended up hitting a roadblock instead.

Suresh calls Vista the “SAP for cinemas” considering it occupies over 65 percent of the market, but is also quick to point out that it is heavy, slow, and not really cloud-ready. Basically, outdated. “We had to connect to Vista’s backend but integrations were difficult because each cinema had a local server. It was like their front-end was a super-fast car, but backend was a bullock cart,” he says.

There was a clear problem. And, Suresh, along with his co-founder George Christopher, decided to fix it. They came up with the idea of a cloud-based theatre management and ticketing platform, and decided to build it not just for AGS Cinemas, but as an all-new SaaS product. Thus was born CiniCloud, which launched operations out of Chennai in early 2018.

In about a year, CiniCloud claims to have processed five million tickets on its platform, with peak sales achieved during Pongal 2019 for Tamil releases Petta and Viswasam. But, the first real validation came with Kaala, Rajinikanth’s 2018 blockbuster, which saw close to a million tickets fulfilled by CiniCloud. The startup aims to hit the 50-million mark by the end of 2019.

“People told us that building such a large platform from scratch in just a few months wouldn’t be possible. They also said that our system would crash during big releases or festivals. But, we have proven them wrong by creating a fast, lightweight and easy-to-use system.”

He asserts that it takes all of seven minutes from on-boarding a theatre to getting a printed ticket on CiniCloud. Earlier it would take 20-30 days for cinemas to enroll multiple screens across locations, figure seat layouts, schedule movies, list tickets, and then open booking, the startup claims. CiniCloud's API integrates seamlessly with BookMyShow, Paytm, and TicketNew.

“We have also created an intelligent scheduling engine for cinemas based on their previous data. All excel sheets have been eliminated. Cinema owners are able to cut down on resource costs, and are also seeing  a 45-50 percent increase in revenues.”

Reach so far, and growth avenues

At present, CiniCloud services 45 screens across 20-odd locations in Chennai, Hyderabad, and smaller towns like Guwahati, Vijayawada, Satna, etc. Theatre chains on board include AGS Cinemas, Musica Entertainment, YScreens, ABMiniplex, and Gold Cinemas. Clearly, the focus has been to enable smaller theatres which its cloud platform. But, a few big tie-ups are in the offing.

CiniCloud reveals that it is in late-stage discussions with two large multiplex chains - PVR Cinemas and Carnival Cinemas. Both these companies have enormous reach across the length and breadth of the country, and will help CiniCloud expand its platform. PVR has close to 700 screens in 60 Indian cities, while Carnival operates about 470 screens in 120 cities.

It is also helping a Dubai-based cinema enroll 3-4 screens, and is looking at a potential tie-up with them. CiniCloud adds that its solution was a hit at the Big Cine Expo 2018 in Mumbai, and several theatre owners were keen to adopt it.

Suresh reckons that cloud is quickly scalable and that is why CiniCloud has set itself a steep target of reaching 1,000 screens by the year-end. “We tell companies ok, you have 10 theatres? Fine. 100 theatres? No problem,” he says.

Also Read: Why BookMyShow, other online ticketing players are looking beyond movies

However, despite the obvious benefits that a cloud-based system offers, CiniCloud has had to battle the inertia of theatre owners. “Nobody was ready to replace existing systems. There was a technical challenge,” the founder says. “It was also because six-seven companies have failed in this earlier,” he adds.

Of course, building a new venture is never easy. CiniCloud has been bootstrapped so far, and the founders have invested Rs 3-4 crore in the platform. To expand, and add more people, it needs funds. The 70-member startup is looking to raise a Series A round of $10-12 million by 2020, and says that a few investors, including Nexus Venture Partners, have already expressed interest.

CiniCloud says it is cash positive and has hit revenues of Rs 2 crore. It operates on a conventional SaaS model and offers three monthly plans - single screens ($99), miniplexes ($149), and multiplexes ($249). Additionally, it takes a cut from every ticket transaction on its platform. “We are looking to scale revenues up to Rs 6-7 crore before funding,” Suresh reveals.

CiniCloud promises cinemas an additional revenue of $50,000 per year. While that is an enviable proposition, the startup has to contend with peers including Vista, of course, and others like GDC Theatre Management System (rated highly in India), EventPro, EventAvenue, Gantner Ticketing, etc.

However, most of its competition comprises global operators. Hence, CiniCloud’s focus on bringing small, obscure Indian theatres to the cloud could be its USP.

Suresh says, “Cinemas have a hard time in technology and scaling and techies don’t get cinemas. We are just building a bridge between the two.”