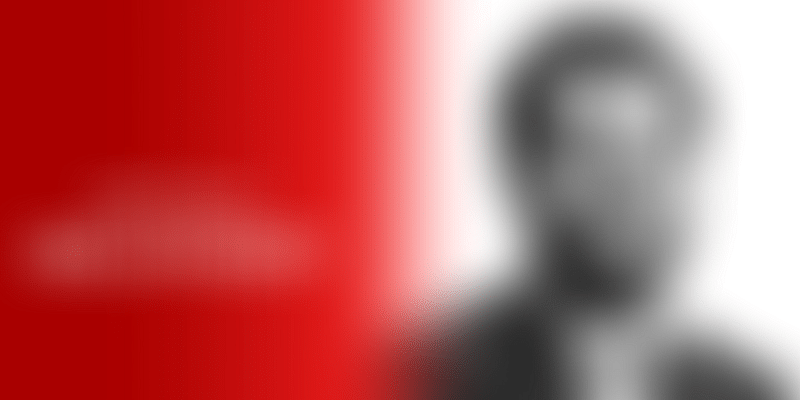 Delhivery will use the funding to expand its presence from 15,000 pincodes to 20,000 pincodes in the next four months; it also aims to enhance partnerships in India and forge global alliances.

Logistics startup Delhivery has announced a fresh round of funding led by Softbank, Fosun, and Carlyle Group. The startup, which marked its entry into the “unicorn” club earlier this month, raised $413 million, taking its total fund raise to $600 million.

Sahil Barua, CEO of Delhivery, said the current round would be used to enhance partnerships in India and forge global alliances. The company has 325 “Constellation” (its partner programme) partners successfully running 460 delivery centers across 430 cities.

Delhivery pioneered ecommerce logistics in the country and grew when the likes of Flipkart, Amazon and Snapdeal began to expand pan-India after 2014. Their website says the company has to date completed 340 million transactions across 1,700 cities and towns. It has 44 hubs and 30 fulfilment centres across the country. Its total team strength is 21,000 people; it operates over 4,000 trucks and has over 3,500 customers.

Delhivery works with Indian SMB logistics companies too. Its work with Sagar Express, Roland Placement Services, R S Green India Services, and Synwoo Logistics is testimony to the fact that it embraces the fragmented logistics sector. Ninety percent of Indian logistics is not organised, and the industry has many five-member teams who use the power of their network to operate logistics. However, their network does not scale beyond a few regions. This is what Delhivery promises to bring to Indian logistics.

According to India Brand Equity Foundation (IBEF), the logistics sector is poised to grow to $215 billion by 2020. Domestic rating agency ICRA says the Indian logistics sector is expected to grow at a rate of 8-10 per cent over the medium term. This is an improvement over the compound annual growth rate (CAGR) of 7.8 per cent at which the industry grew during the last five years. The logistics industry of India is currently estimated pegged at around $160 billion. With implementation of GST, the sector is expected to benefit and touch $215 billion over the next two years, as per the Economic Survey 2017-18.

“The industry is well poised to grow with the unorganised sector embracing technology. We see truckers using mobile payments in the form of UPI and using smart phones to increase their network and find cargo to transport,” says Venu Kondur, Co-founder of LOBB, a technology platform for transporters, trucking agents and truckers to discover and work with each other.

According to KPMG and data provided by 3One4Capital, India will have more than 100 unicorns in the next six years. India has 20 Unicorns. In fact, YourStory expects at least three more unicorns from the logistics sector soon.

Other stories related to startups in the 'unicorn' club

India will have more than 100 unicorns in the next 5 years: Binny Bansal at TiEcon Mumbai

Razorpay, Practo, Dailyhunt on CB Insights’ list to become the next ‘unicorns’