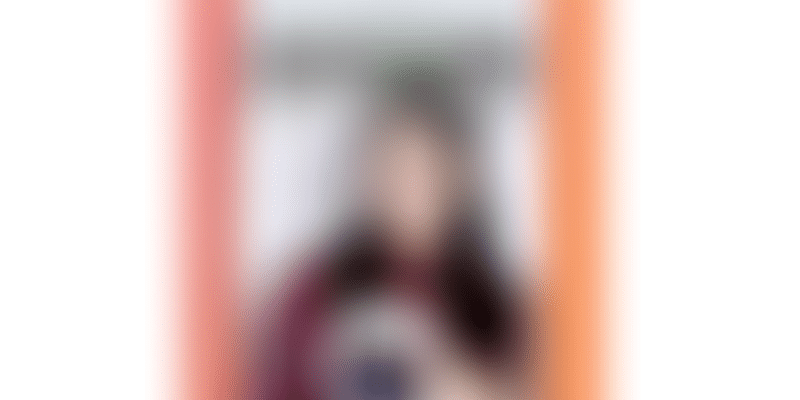 Have you seen those TV shopping programmes where the super-excited hosts influence the audience to buy a product by listing out its awesome features? Taking that concept to the smartphone is an app called Bulbulshop. The only difference is that instead of a host, Bulbulshop has an influencer - the app itself is essentially an interface offering short videos where hosts demo and showcase products, and users can live chat with them, buy products, and can pay on the app itself.

This influencer-driven, interactive ecommerce feature has helped the company raise money, more so because it focusses on Indian languages.

According to filings with the Ministry of Corporate Affairs, the startup has raised Rs 14.05 crore in funding, led by 10XF, a Mauritius-headquartered-entity connected to Sequoia Capital. Leo Capital and its founder Rajul Garg, Sequoia Capital India Trust, and Mohan Krishna Lakhamraju also participated in the round in the round.

Started in November 2018 by serial entrepreneur Sachin Bhatia, also a Co-founder of MakeMyTrip and TrulyMadly, and Atit Jain, Co-founder of medicine delivery app Pluss App, which was acquired by online pharmacy Netmeds in 2016.

At Bulbulshop, the influencers offer a variety of lifestyle products, including bags, jewellery, apparel, fashion accessories, clothes, kitchen appliances, cosmetics, home decor, and lifestyle products. Shopping is made easy with icons, the ability to chat with the influencer, and ask more details about a product. The app has over 5,000 installs on the Android's app store. The purchase happens in-app.

According to Bulbulshop's app on the PlayStore, the platform  allow viewers to watch and chat with the hosts (looks like influencers), while they present products live on the phone.

Also read: Why content has the hots for ecommerce: Little Black Book, POPxo, others are celebrating this union

Bulbulshop's target audience is the next 300 million Indians entering the digital world. For instance, the app description on the Play Store is a mix of Hindi and English. With a growing number of users accessing the internet on affordable mobile data plans after the launch of Jio, Indian-language-focused business models have been gaining investor interest.