Within a year of raising money from CapitalG, Aye Finance raises Rs 233.6 Cr in Series D 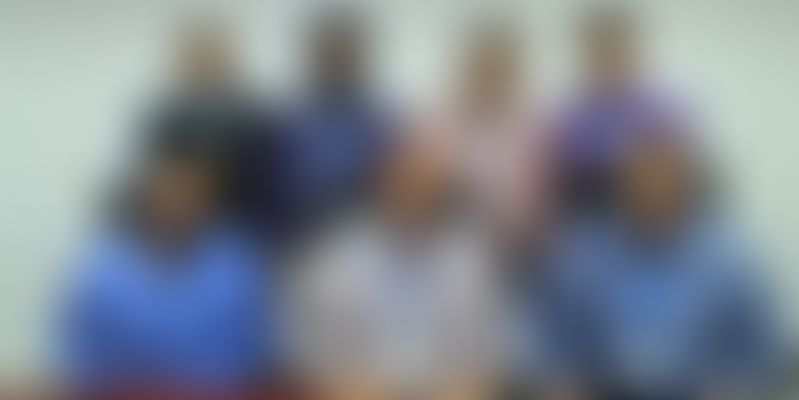 Existing investors CapitalG, LGT, and MAJ Invest also participated in the current round

According to the company, the funds raised will be utilised to drive business growth and develop its technology and data mining capabilities.

Founded by Sanjay Sharma and Vikram Jetley in 2014, Aye Finance has serviced over 120,000 micro enterprises through its 104 branches in 11 states, and has a loan book of over Rs 1,000 crore.

“We are privileged to have closed Series D funding within a year of the last equity round. The funds will help us continue the strong growth in lending to micro enterprises. Our enhanced focus on machine learning has benefited from the mentorship of Google Launchpad programme and this has enhanced our ability to create a transformative change for the excluded micro enterprises.”

“We focused on MSME and SME lending as a significant yet under-served financing opportunity with healthy unit economics and a large, fragmented addressable market. We are pleased to partner with Aye Finance on this next leg of growth as they bring credit to India’s under-served MSMEs via a thoughtful and risk adjusted cluster-based approach.”

The Gurgaon-based digital lender had raised Rs 147 crore ($21.5 million) as a part of its Series-C equity investment from CapitalG (formerly Google Capital), in June, last year.

Kaushik Anand, Head of India Investments at CapitalG commented on enhanced partnership with Aye, "Since our investment eight months ago, Aye has almost doubled its book and proven its ability to scale branches profitably. We are excited to continue to support the company to help them achieve their goal of extending credit to microenterprises.”

Sanjay added that in the coming year, Aye Finance will expand its services beyond finance to impact the growth of micro enterprises in the country.