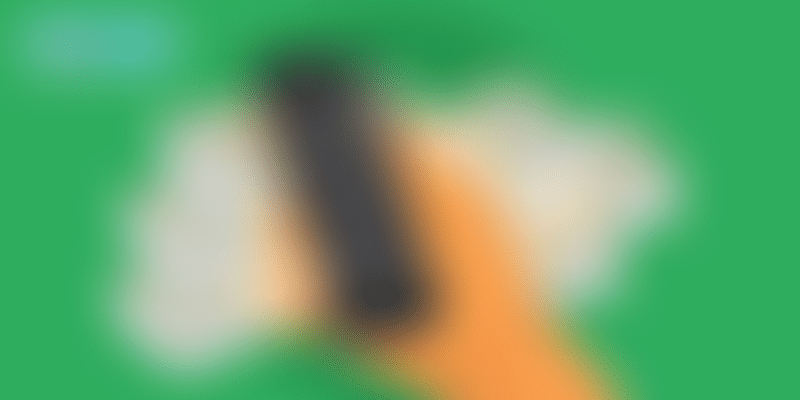 There are more than 2,000 fintech startups in India right now, with 42 percent of them in these two cities. Both the Central and State governments are being lauded for driving fintech growth in the country.

That the domestic fintech sector has witnessed exponential growth in the past few years is no secret. India is now the world's second biggest fintech hub (trailing only the US) with 2,035 startups operating in the sector, according to the India Fintech Report 2019. (Until 2014, there were only 737 fintech startups in the country.)

The inaugural edition of the report is a joint effort by MEDICI (a global innovation and insights platform for fintech), Zone Startups India (a Mumbai-based startup accelerator), and was unveiled at Fintegrate Zone 2019 - India's largest fintech conclave supported by Paisabazaar.com, and Government of Maharashtra.

According to the report, the fintech sector raised nearly $2 billion in funding across 165 deals in 2018 alone. Payments constitute the largest share of fintech startups in India. It is followed by lending, wealth tech, personal finance, insurtech, regtech, and others.

In 2018, close to $709 million was pumped into payments startups across 21 deals. It was followed by lending startups that earned $530 million over 67 transactions. The report states,

"While some segments like payments and lending are flush with activity, we need to make progress in areas such as blockchain, cybersecurity and insurtech."

Mumbai and Bengaluru have emerged as India's fintech hubs, housing over 42 percent of the startups. They are followed by Delhi, Gurugram and Hyderabad. The report, however, cautioned that smaller towns are still largely untapped by fintech startups. It said,

"While fintech has made an impact on India 1 and to some extent in India 2, for financial inclusion we need to cater to Indian 3 as well. So far, we don't see the impact of fintech in India 3 except a few companies like Kaleidofin, Eko Financial Services, Jaykisan, Gramcover, and Aye Finance."

Also Read: 10 trends that will shape the future of Indian fintech in 2019

While there is still a long way to go for fintech to be truly mainstream in India, multiple government initiatives have provided the startups the wind beneath their wings. 2018 saw the creation of a Special Fintech Committee, along with the development of the Mumbai Fintech Hub and the Fintech Valley Vizag. These are "testimony to the Government of India's power push for fintech startups", the report stated.

"Maharashtra and Andhra Pradesh have been formidable in their grit, appeal, and policies, thereby attracting a number of fintech startups to associate formally with these fintech hubs," it added.

In February 2018, Maharashtra became the first Indian state to announce a fintech policy. Over the year, the government disbursed Rs 9 crore of funds in grants, reimbursements and prize money to 250+ startups in the state. In December, the government launched an inaugural accelerator programme, and 12 ventures were incubated. It also appointed a dedicated Fintech Officer to oversee growth in the sector.

“In one year, immense progress has been made by Mumbai Fintech Hub in catalysing the growth of fintech startups. Zone startups has been one of our accelerator partners from the beginning and events like Fintegrate has deepened our partnership in this journey.”

Also Read: Indian fintech raised $5.4B in equity funding over the last three years, but where is it headed?