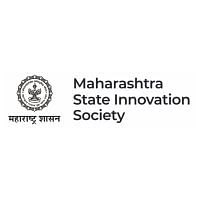 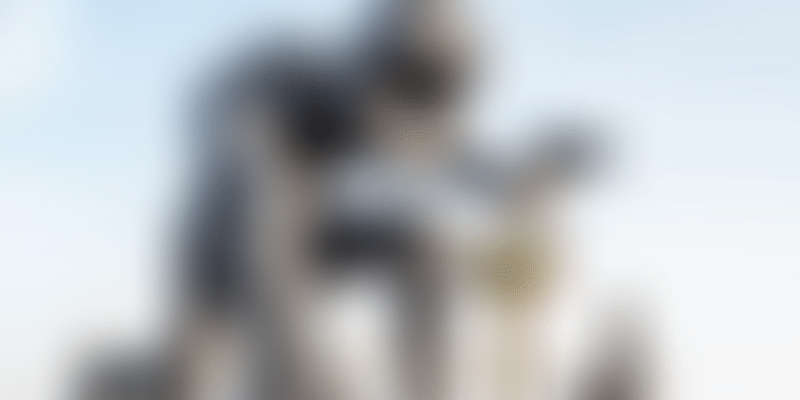 It’s a telling image that speaks volumes. A young boy by the seaside looks on with curiosity as a large black apparition with sharp teeth seems to emerge from the sea, and looms menacingly over him.

This isn’t a scene out of a sci-fi movie. In fact, this is playing out at the Bandra Worli Sealink Promenade in Mumbai, and the large black apparition is an art installation depicting the monster of plastic pollution.

Like other large coastal cities, Mumbai has been battling the menace of plastic waste along its shores for some years now, and the sheer scale of the problem is scary to even contemplate. Close to 50,000 kg of trash have been cleared up from some of the city’s most popular beaches in a single day, and that’s just the tip of the iceberg.

Have we stopped to think about whether the plastic waste that we humans carelessly discard that makes it to the sea really does go away for good? This initiative seeks to drive home the point that discarded plastic never really goes away – it always comes back, either as mountains of washed up waste on the beach brought in by the tide, or as microplastics in our food chain.

This public installation titled ‘It Never Goes Away’ seeks to make people stop in their tracks and take note of the humongous threat that plastic waste poses to humanity. The installation was conceptualised by Floating Canvas Company, one of India’s few art-focussed startups, and designed by visual artist SAGE, also the co-founder of Floating Canvas Company, with Arthat Studio as the execution partner.

“When addressing a problem that has attained truly critical proportions, my aim was to come up with an intervention that conveyed the seriousness of the situation in a stark and upfront fashion. I hope it serves the purpose,” said SAGE.

Maharashtra Chief Minister Devendra Fadnavis said, “Marine plastic pollution is a menace that directly concerns a coastal metropolis like Mumbai. Apart from engaging with it on a daily basis, we are always on the lookout for effective ways to raise awareness amongst citizens about the issue at hand. That’s why we were excited about this concept by Floating Canvas Company. As one of the winners of Maharashtra Startup Week organised by MSInS, Floating Canvas Company had a mandate to use art to bring about positive social change, and I am happy to see them take a significant step in that direction.”

Floating Canvas Company was one of the winners of the Maharashtra Startup Week 2018 and had secured a work order of Rs 15 lakh from the Government of Maharashtra. As a part of their work order, the startup had a mandate of working on a public art project for the government.

The installation opened to the public on March 1 and will be on display till March 15, 2019.