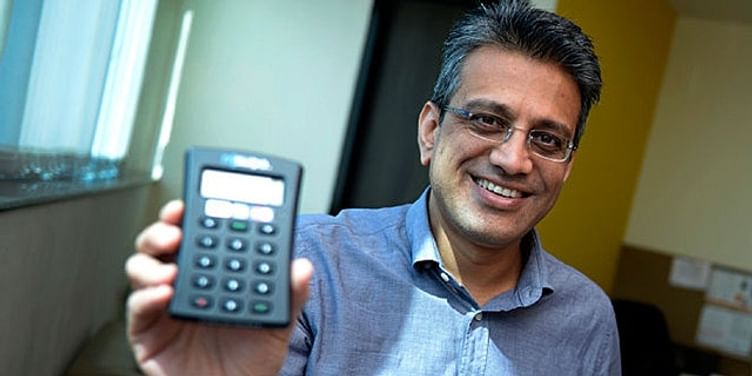 Payments startup Mswipe Technologies has raised Rs 219.8 crore in Series E round, will use the new funds to shore up business operations.

This round comes after the mobile Point-of-Sale (PoS ) company closed its $41 million Series D round in 2017. That included prominent investors, including -UC-RNT fund, a joint venture between Ratan Tata’s RNT Associates and the University of California; Matrix Partners India; and existing investors Falcon Edge Capital, DSG Consumer Partners, and Eduardo Saverin’s B Capital Asia.

Prior to that the company raised Series C funding of $25 million which saw participation from Falcon Edge Capital, Ola Cabs, and Meru Capital.

Founded in 2011 by Manish Patel, Mswipe is a mPOS network provider, which enables small and medium-sized enterprises to enable card-based payments through their mobile devices. The setup includes a card reader that can be attached to the merchant’s mobile device through the headphone jack, converting the smartphone into a card-accepting PoS device.

The Mswipe funding comes at a time when competitor Pine Labs has been raising capital consistently from the market. Last year, Singapore-based Temasek, along with PayPal, invested $125 million in payments service provider Pine Labs, which took its valuation over $1 billion. In March, Pine Labs announced its $82 million funding round, led by Actis Capital, and new investor Altimeter Capital.