Ola expands services to three new cities in UK, but not with electric autos 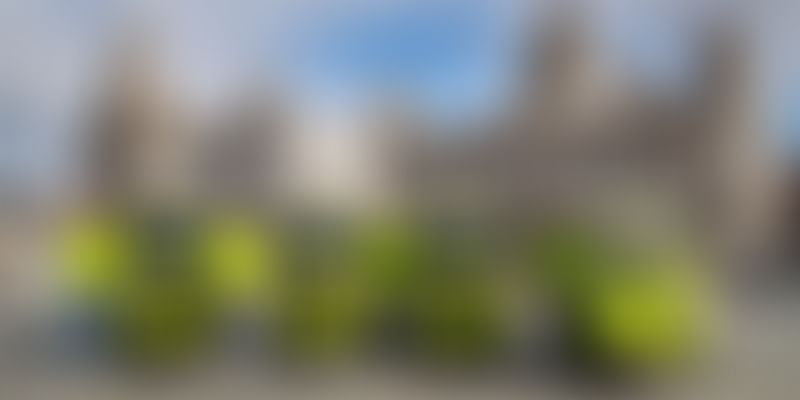 Ola has launched its cab-hailing services in Liverpool, Reading, and Birmingham after getting approval for taxi and PHV licenses.

Bengaluru-based ride-hailing platform Ola on Friday confirmed that it has launched its services in three new cities in the UK - Liverpool, Birmingham, and Reading, after local councils granted the platform with both taxi and private hire vehicle (PHV) licenses.

A press statement shared by the company confirmed that the app doesn’t allow one to hire electric rickshaws, and the green ‘tuk-tuks’ seen were for a limited period and part of a promotional campaign. The company added that one can hire both black cabs and private hire vehicles on the platform.

The statement said: “To encourage inclusivity for its drivers, Ola has also committed to making black cab and PHV ride options attractive to app users by ensuring they are competitively priced. Black cabs will not have peak pricing, which means they will be cheaper when PHVs are in high demand.

The Bengaluru-based ride-hailing firm had launched its services in the UK in August 2018 with Cardiff, and had soon expanded into Bath, Exeter, and Bristol. Ola expanding to Liverpool will mean it will be the fifth city in the UK to get its services.

Ben Legg, Managing Director of Ola, UK, said: “We are delighted to launch our services in Birmingham, Liverpool, and Reading, thus solidifying Ola’s presence across seven large metropolitans in the UK. Thanks to the positive word-of-mouth from both driver-partners and passengers who experienced our offerings in Cardiff, Bristol, Bath, and Exeter, we received requests from users across the UK to introduce the Ola platform in their cities. Ola is leading the way with driver benefits and is the only inclusive app in the country, to include black cab drivers into our dynamic fleet.”

Ola has treated the UK as a slightly different market. For one, they are focussed on partner development. When they launched in August, the team had started inviting private hire vehicles (PHV) and metered taxi drivers in Cardiff, Newport, and Vale of Glamorgan to better understand registering and driving with Ola.

The company has been working with local authorities across the UK to expand nationwide. Ola rides in the UK will have DBS-screened drivers and processes such as 24/7 voice support, options to share ride details with emergency contacts, and in-app emergency features.

Ola launched its operations in Australia in February 2018, and is now present in seven major cities down under. It claims to have over 40,000 drivers across Australia. Ola claims to conduct 1 billion rides globally every year, with more than a million driver partners and 125 million customers in over 110 cities.

And for Uber, UK is its largest market. London, in fact, was the eleventh city that Uber launched in. In London alone, Uber has over 40,000 driver partners, and is one of the top 10 cities for the San-Francisco based giant. In 2015, Uber had doubled its profits in the market.