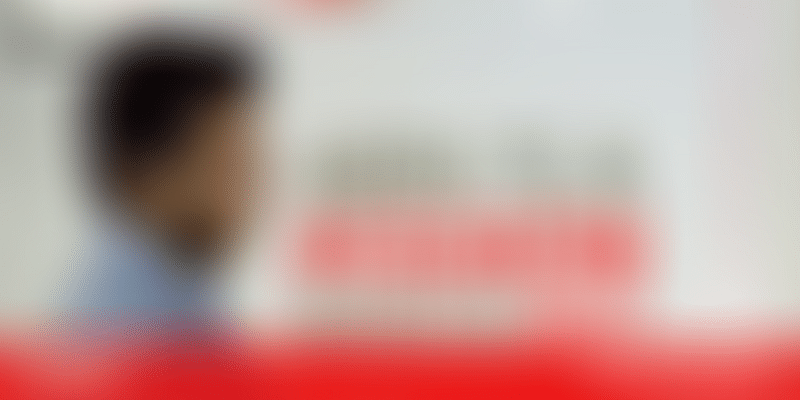 Most companies have a single home country. OYO has already decided that if it must become the world’s biggest hotel chain, one is not enough. And so, it has two countries it likes to call home: India and China – the two most populous countries in the world. OYO has already over 3.2 lakh franchised and leased rooms across 7,000 hotels in 290 cities in China. What next?

After introducing the payments service in department store chain Shoppers Stop (in which it owns a 5 percent stake) and readying to launch at grocery chain More, Amazon is planning to take its payment service to customers shopping at small stores across the country. Should PhonePe and Paytm be worried?

Ola e-rickshaws are all over Liverpool, but the British will need to wait before they actually can hail one. Earlier this week, Ola UK tweeted a video and a few pictures of green jacketed 'auto' drivers riding Ola branded e-rickshaws in Liverpool, UK, offering free rides. Since then, several media reports have said that Ola rolled out e-rickshaws in the UK.

iD 2.0 is here: organic and expanding

iD Fresh, founded by five cousins in 2005, began in a 50 sq ft kitchen in Bengaluru. Today, they have five factories, have launched outside India, and sell over 55,000 kg of idli and dosa batter every day. In its first-ever press conference, the company announced that it is targeting a revenue of Rs 350 crore in FY 2020. And here's how they may just achieve it.

What is PhonePe's wealth management strategy?

After making headlines last December for registering its wealth management division, PhonePe on Thursday launched its tax-saving product for consumers on its app, saying that users can save up to Rs 46,800 in taxes by investing on the platform. With this launch, Flipkart-owned PhonePe is taking the battle with arch-rival Paytm to the financial services and wealth management arena.

How is SmartCoin improving credit access for lower income groups?

SmartCoin was started in early 2016 when India’s SME lending sector wasn’t as happening as it is today. The fintech revolution had just begun, with mobile payments taking off later that year after demonetisation. The startup took 12 months to hit its first 100,000 users. Since then, its user base has jumped 12X to 1.2 million. And 50 percent of its customers come from India’s Tier 3 and Tier 4 towns.

Elon Musk is at it again! The Tesla CEO just cannot stop using Twitter for major announcements or breaking bad news. It all started when Musk tweeted about the return policy of Tesla. Tesla was going to close down some of its stores and “shifting all sales online”. And to ease the transition, customers were being given the option of an extended return policy.