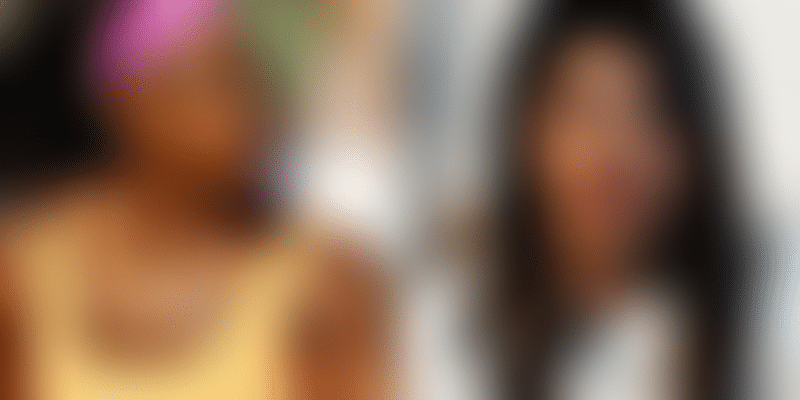 The 37-year-old tennis star will be an active member and investor in Bumble Fund, which was set up to invest and back startups fronted by women of colour.

Tennis star Serena Williams is all set to join dating and social networking app Bumble as an active member. Bumble already has global star-cum-entrepreneur Priyanka Chopra on board as one of the high-profile investors.

The American tennis player will be joining the Bumble Fund as an active advisor and investor on board. The US-headquartered company was founded by Whitney Wolfe Herd, the Co-founder of Tinder, shortly after she left the dating app company. Launched in 2018, the Bumble Fund was set up to invest and back startups fronted by women of colour.

Bumble, which made the announcement on Wednesday, had previously teamed up with the 37-year-old tennis star for its #InHerCourt Super Bowl special ad campaign.

Media reports said, Bumble has always projected itself as a women-first app, and moving ahead the organisation seems to build on this reputation by associating with influential icons like Chopra and Williams.

“I’ve learned how impactful one woman’s voice can be when given a platform to speak and be heard. I am passionate about building on this progress and opening doors for women of all backgrounds, especially women of colour, to share their message and trust in their potential to accomplish great things,” Williams said, commenting on her latest team-up with Bumble.

“By joining forces with the Bumble Fund, we will continue amplifying female entrepreneurs and creating a place for them to personally and professionally champion their growth.”

Welcome to The Bumble Fund, @serenawilliams! We’re very lucky to have you on board 💛 @bumblehttps://t.co/lIP7WqOG9C

However, this is not the first time Williams has been linked to a brand as not just its ambassador but as an investor. So far, the tennis star has invested in about thirty companies, including The Wing and Billie, and she is on the board of companies like SurveyMonkey, as per media reports. Even Chopra has made conscious investments in companies like Bumble and tech startup Holberton School.

Also Read: Meeting Priyanka Chopra and deciphering our entry into the playing field