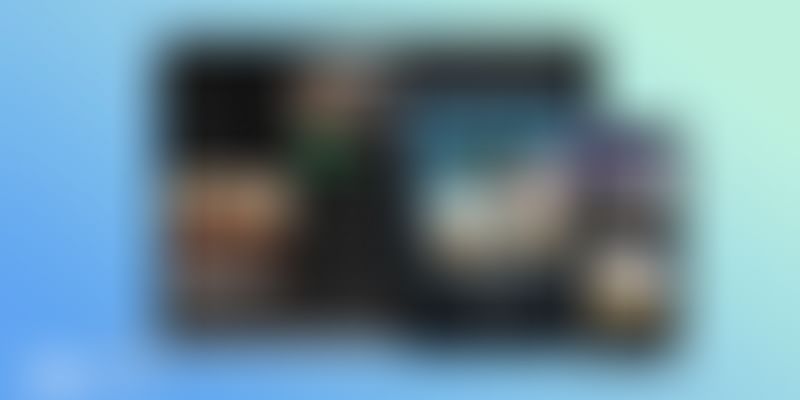 Swedish audio-streaming giant Spotify, which launched in India on February 27, is available as an ad-supported as well as a premium service in India. Monthly plans start at Rs 119.

In less than a week of its launch in India, Spotify has racked up 1 million unique listeners across the free as well as premium version of its service. Globally, the Swedish audio-streaming giant has 207 million users, of which 96 million use Spotify Premium.

While the break-up of non-paying and premium users in India wasn't available, Spotify confirmed to Billboard that it has indeed had a great start here. This despite the fact that it is currently embroiled in a court battle over licensing rights with Warner Music Group. That is said to have delayed its India launch by a year.

At launch, Spotify India made available over 40 million songs and three billion playlists in English, Hindi, Punjabi, Bengali, Tamil, Telugu, Malayalam, and Kannada. There are podcasts, talk shows and city-based playlists too. The service is available on mobile, tablet, and desktop.

Spotify also roped in One Plus, Anheuser-Busch InBev, and GoUSA as its exclusive advertising launch partners in India.

“Indians love music... The mobile internet revolution has led to a rapid rise in the number of connected Indians, making music streaming the preferred way to enjoy music here. Through our unmatched personalised experience, we want users to find the best music from India and the world, and empower Indian artists to find new audiences in India and worldwide.”

Users can avail a 30-day free trial after which they can opt for a premium subscription at Rs 119 a month and Rs 1,189 a year. Listeners can also opt for one-day paid packs at Rs 13. Spotify has also rolled out student plans (ala Apple Music) Rs 59 per month. Users can pay through cards or mobile wallets.

While Spotify has priced itself smartly in a value-conscious Indian market, it has to contend with global peers Apple Music, Amazon Prime Music, and Google Play Music along with homegrown incumbents such as Gaana, JioSaavn, Hungama Music, and others.

And, there is the good old YouTube for which India is one of the largest markets.

But, Indians seem to love their music and therein lies Spotify's opportunity.

A 2018 report by IMI and the International Federation of the Phonographic Industry estimates that the average Indian internet user spends 21.5 hours listening to music per week. Additionally, industry revenues from music-streaming tripled in a year to reach Rs 220 crore in 2018.

The track has just begun for Spotify!