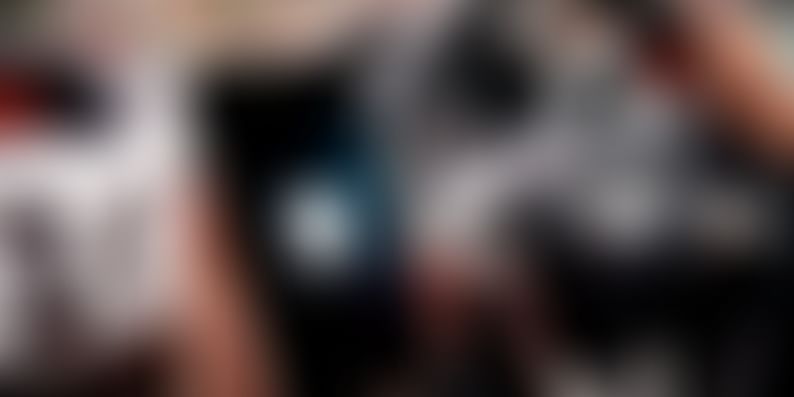 In a deal that gives Uber the full ownership of Careem, the global ride-hailing firm is paying $1.4 billion in cash and $1.7 billion in convertible notes.

On late Monday, all the news and speculation surrounding the Uber acquiring Dubai-based Careem, was put to rest. The San Francisco-based ride-hailing giant confirmed the deal, and several media reports stated that the company has sealed the acquisition with a combined cash and convertible deal worth $3.1 billion.

With this deal, Uber gets complete ownership of Careem, its Middle Eastern rival. A Reuters report said, the company would pay $1.4 billion in cash and the remaining $1.7 billion in convertible notes. The acquisition is subject to regulatory approval, the company said, and would close only in the first quarter of 2020.

These notes will be converted into Uber shares at a price of $55 per share. This acquisition comes right ahead of Uber’s highly-anticipated IPO next month, which could take it’s valuation to above $100 billion, from its current $70 billion.

In an email to his staff as shared by media reports, Dara Khosrowshahi said:

“We intend to operate Careem independently, under the leadership of Co-founder and current CEO Mudassir Sheikha.” The email added,

“After careful consideration, we decided that this framework has the advantage of letting us build new products and try new ideas across not one, but two, strong brands, with strong operators within each.

“Over time, by integrating parts of our networks, we can operate more efficiently, achieve even lower wait times, expand new products like high-capacity vehicles and payments, and quicken the already remarkable pace of innovation in the region."

Also Read: Uber confidentially files for an IPO at the same time as rival Lyft

This acquisition is one of the most watched ones as the company has so far been exiting markets for two years. In 2016, Uber sold its China business to Didi in a cash and stake deal, where in Uber acquired 17 percent stake in Didi. In 2017, Uber exited Russia by merging with the taxi arm of Yandex, which is known as Russia’s Google. The combined entity was said to be worth over $3.7 billion.

Last year, Uber exited Southeast Asia by acquiring 27.5 percent stake in Grab. There were speculations of Uber also finding it tough to run operations in Middle East, where Careem was giving the giant tough competition.

With this acquisition, Uber has put to rest speculations on whether it can win in Asian markets. At least, for now.

Also Read: Is Uber set to call ceasefire with Grab in Southeast Asia?