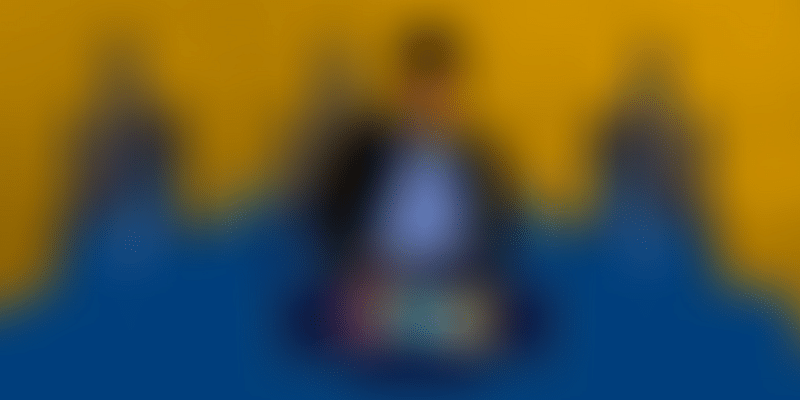 The Zoho Mafia has one mission: grow and let grow. The SaaS application company has created an ecosystem that has nurtured and encouraged umpteen employees to start up on their own. We list down the five most promising companies that are set to take the world by storm.

It’s not surprising that Zoho Co-founder Sridhar Vembu inspired several in his coterie to think big. “The inspiration was always to build an institution that lasts several generations,” says Sridhar. Zoho offers a cloud-based software suite, and SaaS applications for businesses across the world.

Everyone knows how Freshworks, founded by Girish Mathrubootham, changed the way support software can be delivered to small businesses around the world. Freshworks became a billion-dollar business last year. Then there is GoFrugal, co-founded by Kumar Vembu, which is an India-only Saas ERP and has reached over 30,000 customers in India. “Can you dream of a large tech business built out of India? It is absolutely possible,” says Kumar.

Freshworks and GoFrugal may be the stars from the Zoho stable, but there are others waiting in the wings. This 'Zoho Mafia' often shares resources and bounces ideas off each other with one aim: to help each other grow.

YourStory lists down five startups from the Zoho team that will be large businesses going forward.

Buildings may be boring, but did you know they generate gigabytes of data on a daily basis. Till now, all this information was lost as the data was never proactively used. Old digital access systems did just a couple of things - they showed red when in trouble, and remained green on most days.

But Chennai-based Facilio decided to stitch everything together with its software. From HVAC systems and lighting to power controls, Facilio showcases peaks and troughs in performance of these assets. The company, which also ensures these assets are prescriptively managed, raised $6.4 million from Accel Partners and Tiger Global.

“The opportunity for software to disrupt the IoT industry in real estate and building management is just about beginning to be a global opportunity. We believe we can build one of the largest IoT companies out of India,” says Prabhu Ramachandran, Co-founder of Facilio. Prabhu worked in Zoho for two decades.

This is the only Indian company that has created a plant-based dye for medical and life sciences (non-human) research. Most stains or dyes in the market are synthetic, which can be carcinogenic on repeated exposure in lab conditions.

Dyes are used in labs to enhance microscopic images of tissues to isolate the DNA or any form of protein in crop research, food safety, and medical diagnosis to understand the incidence of a disease.

The company, which has won several global research grants, is going global from its headquarters at IISc, Bengaluru. “We believe in making lab environments safer and want to make using plant dyes for medical research a practice,” says Alex Paul, Co-founder of Azooka Life Sciences, who worked in Zoho for a decade. Dr Fathima Benazir, the other co-founder, is well known for her research at IISc.

Also read: How Tech30-alumnus Chargebee scaled and adapted to cater to 53 countries

Their USP is mass email campaigns, which are effective outbound acquisition channels. “The platform allows personalisation in email campaigns by extracting values for the first name from the contact list and adding them to the video,” Karthi says.

Hippo Video has so far catered to more than 500 companies across the world, including Freshworks, Lessonly, Tailwinds, Chargebee, Essilor, and Goulet Pens.

Also read: Started by ex-Zoho executives, Hippo Video aims to be a one-stop solution for your video needs