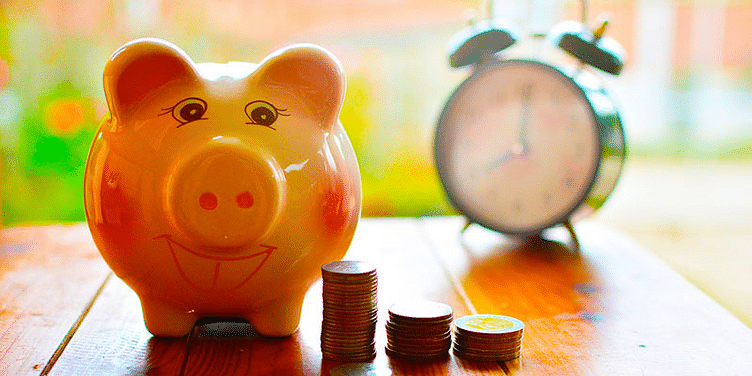 Established in 2016, Mihup is building an AI-enabled speech recognition platform for vernacular languages. The service is currently available in three languages, and the startup will use the new funds to fully support the next eight most-spoken Indian languages.

Kolkata-based regional voice platform Mihup today announced that it had raised Rs 12.5 crore in Series A funding from Accel Partners and Ideaspring Capital.

“The latest funding will help us to further our ambition of adding more Indian languages into our engine. We support English, Hindi, and Bengali fully, with very limited use cases for an additional 12 Indian languages. Our immediate aim is to fully support the next eight most-spoken Indian languages.”

According to the startup, the platform is suitable for diverse use-cases such as car control, media and entertainment, and customer call analysis.

As per a Google India Insight reports, non-metros are catching up with metros in terms of internet usage. Over the next five years, 500 million new internet users will be coming online in India, mostly from secondary and tertiary towns, but they will face many challenges.

• 90 percent of Indians do not consider English as their first, second, or even third language.

• 60 percent of smartphone users consider lack of localisation as the biggest barrier to adopting digital content.

With voice being a natural user interface and with support for vernacular languages, Mihup’s technology is well positioned to address these challenges.

Sandipan Chattopadhyay, Co-founder of MiHup, who was previously the CTO at Justdial, stated,

“Voice and video are going to define the next phase of digitisation of India. For the next 500 million to be able to embrace and exploit digitisation, voice is the only option. We have come a long way and this funding will help us to fast-forward that advantage. Being able to get the funding and the subsequent network of Accel and Ideaspring at this juncture would help us make the product far superior.”

In August 2016, Mihup secured over Rs 45 crore from Accel Partners. Accel Partners took a 20 percent stake in the company as part of the funding round.

The latest funding in Mihup comes a little over a month after Reliance Industries acquired a significant majority stake in Bengaluru-based local language technologies developer Reverie Technologies for Rs 190 crore.

Also Read: Why the Reverie acquisition by Reliance is a big win for India