Ahead of Lok Sabha polls, Facebook cracks down on hundreds of fake pages, groups, accounts 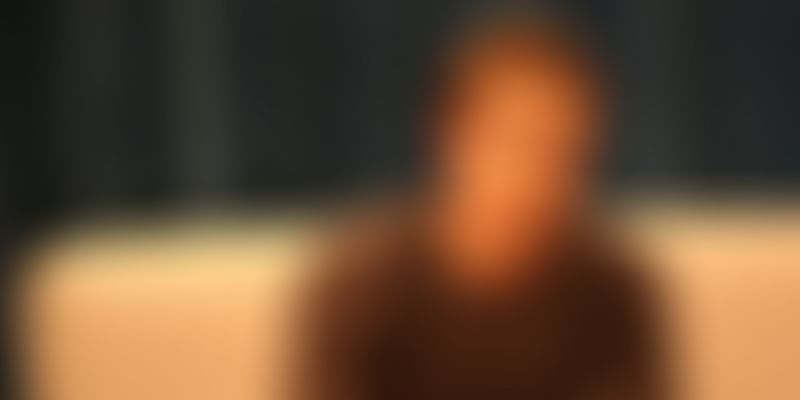 Less than two weeks before the first phase of polling, Facebook has removed close to 700 "inauthentic" pages linked to India's leading political parties.

Facebook has upped its fact-checking game right ahead of the 2019 Lok Sabha polls. The social network announced on Monday that it has removed 687 pages and accounts linked to the IT cell of the Indian National Congress on grounds of "coordinated inauthentic behaviour" that violates Facebook's policies.

The company clarified that the crackdown was not on the basis of the nature of content, but on activity trends, including circulation of spam.

Facebook also removed 103 Pages, Groups and accounts from its own platform as well as Instagram for engaging in such behaviour as part of a network that originated in Pakistan. This network spent about $1,100 for ads on Facebook that was paid for in US dollars and Pakistani rupees. The first ad ran in May 2015 and the most recent ad ran in December 2018.

"The operations we found to be engaged in coordinated inauthentic behaviour were two distinct sets of activity in India and one network in Pakistan. We didn’t find any links between the campaigns we’ve removed today, but they used similar tactics by creating networks of accounts to mislead others about who they were and what they were doing."

Additionally, Facebook did away with 15 Facebook Pages, Groups and accounts "linked to individuals associated with an Indian IT firm, Silver Touch". It indicated that Silver Touch may have had links with both the Congress and the BJP.

Gleicher said, "A small number of Page admins and account owners used a combination of authentic and fake accounts to share their content across a variety of Pages. They posted about local news and political events, including topics like the Indian government, the upcoming elections, the BJP and alleged misconduct of political opponents including the INC."

Facebook revealed that Pages and accounts linked to Silver Touch had spent around $70,000 on ads, paid for in Indian rupees. The first ad ran in June 2014 and the most recent one in Feb 2019.

The Mark Zuckerberg-owned company's action comes at a time when political misinformation is at its peak in the country. Facebook, along with other social networking platforms, had recently been warned by the government to steer clear from manipulating the electoral process - something that had landed Facebook in a soup in the US and Europe, and eroded billions of dollars off its valuation.

Also Read: Facebook exposed passwords of hundreds of millions of users to its employees