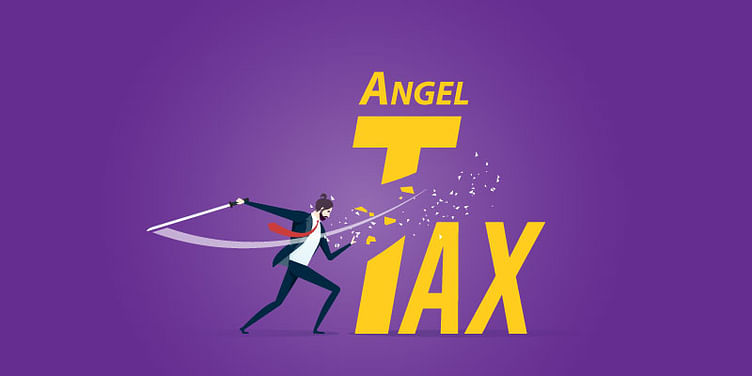 The government’s response to ensure startups do not come under the purview of Angel Tax has turned out to be a big relief for the market.

Angel Tax, the biggest anxiety for the Indian startup ecosystem has finally been put to rest. The Central government’s speedy response has resolved this issue, garnering appreciation from industry bodies and the impacted firms.

The Department of Promotion for Industry and Internal Trade (DPIIT) in its notification in February allowed startups to be exempted from Angel Tax if they receive the certification from the Central Board of Direct Taxes (CBDT).

And, startups are getting this exemption certificate in almost a matter of hours today, industry players told YourStory.

Sachin Taparia, Founder of LocalCircles, says, “The government, especially the Prime Minister’s Office (PMO), has done a commendable job in eliminating the ‘inspector raj’ with regard to Angel Tax. The industry and the government came together to resolve this problem.”

At one point, a large number of startups were being penalised by the provision of Angel Tax under Section 56(2)(viib) of the Income Tax (I-T). Now, around 300 startups have applied and received the exemption certificate.

Sachin opines that around 95 percent of issues around Angel Tax have been resolved, except for minor aspects like faster communication between departments, which are likely to be sorted out soon.

In fact, Prime Minister Narendra Modi, in an interview with YourStory Founder and CEO Shradha Sharma in January, was very clear that the whole issue of Angel Tax would be resolved. “This issue is related to a segment of the new economy and it often happens that these issues can’t be addressed through the old lens. We need to be sensitive to this fact,” he had said.

The Prime Minister further emphasised, “When the issue was raised, the other ministries immediately discussed this issue and assuaged the startup community. A healthy dialogue has happened between the community and the government, and I am told that a further order has been passed to give relief to the startups.”

The provision of Angel Tax under Income Tax Section 56(2)(viib) was first introduced in 2012 as a measure to check illegal transactions. However, it took a different direction by becoming applicable on startups who had raised funds.

Eventually, the provision created an atmosphere of fear for not just the entrepreneurs but also investors. Over a period of time, various industry bodies strongly voiced their concerns to the government.

iSPIRT was one such body, which regularly brought up this issue with the government. On the changed environment, Nakul Saxena, Director – Public Policy, iSPIRT, says, “It has been very well handled and companies are getting their exemption letters very fast. It has been completely resolved.”

Concerns about the status of startups that have already received the demand notices from the I-T department have been put to rest as these startup need to only receive the exemption certificate and show it to concerned authorities.

“Even those startups at the time of appeal have shown their exemption letters and got nil I-T demand,” says Nakul.

The road to exemption from Angel Tax does have a few minor bumps, which are largely procedure-oriented. Sachin of LocalCircles says the systems between the CBDT and DPIT need to be integrated in terms of getting the digital signature, ensuring speedier clearance.

However, there are others who believe that the Angel Tax nightmare is far from over. V Balakrishnan, Chairman of Exfinity Ventures, says, “I do not think it has been resolved as only a quick fix solution has been provided. Ultimately, the Act is still present and the only way to resolve this issue is to remove this section.”

Also read: Angel Tax: what happens to startups who have already been issued notices?