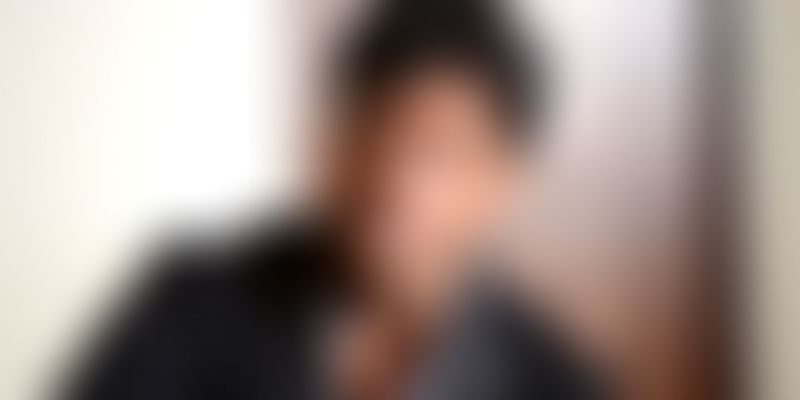 Atul Jalan, Founder of Manthan, believes artificial intelligence will change the world like nothing else has so far. In this video interview with YourStory Business Editor Vishal Krishna, he reveals how technology will change the way we look at the normal and why machines will soon dominate man.

Serial entrepreneur Atul Jalan has made a big business out of understanding the problems businesses face and offering specific solutions. The Founder of Manthan, which offers artificial intelligence (AI) and analytics as a service, has authored the book Where Will Man Take Us? The Bold Story of the Man Technology is Creating. He strongly believes that common and fundamental knowledge will forever be challenged by AI.

Launched in 2003, Manthan designs prescriptive analytics applications powered by AI on cloud for customer-facing businesses. Aiming to be the 'Chief Analytics Officer' for consumer industries worldwide, its advanced analytics platforms and solutions help businesses traverse the data-to-result path. With over 170 customers across 21 countries, the company has managed to convert 'analytics as a service' into a 'platform play'.

Also read: Here’s how India is working towards the future of AI and machine learning

In this candid video interview with YourStory, Atul outlines that humans invent stories and technologies, and - in the process - our way of living changes very rapidly.

Early technologies like the fire, wheel, plough, saddle, printing press, steam engines, and gasoline engines changed the world around us. Now, with the combination of new technologies like genomics, AI, and quantum computing, man and machine are coming together to script a new chapter in the history of man.

“People will feel disconnected to the changes around them. A new ethical mode of morality will be required over the next 10 years. Look at connected cars; they will require new laws. Is the algorithm responsible for the accident? It changes the whole dynamic of who is responsible," Atul says.

He adds that capitalism, socialism, and communism were born out of the industrial revolution that began in the 17th century. With AI and genomics, there are possibilities of a completely new ideology giving shape to human narratives.

Today, AI is narrow; it recognises patterns and makes recommendations. But, for real AI to exist it has to pass the Turing Test, a test of a machine’s ability to “exhibit intelligent behaviour equivalent to, or indistinguishable from, that of a human”. This essentially means the machine can fool man into believing that the decision is really being made by him/her. Sounds just like Blade Runner, doesn't it? These are some of the tough questions Atul Jalan places before everybody.

“Algorithms today are going to mislead humans even more because they are forming their own groups that cater to their biases on social media,” Atul says. For example, when one searches the internet with the question “Is Trump bad?”, the algorithm only shows posts that suggest he is “bad”. Similarly, if one searches for “Is Trump good?”, the search engine only throws up posts or content relevant to the context of “good”.

Biases are a formation of the preconceived questions we have about the person; the algorithms heighten these feelings.

Atul speaks about the progress of man, thanks to technology, and has high praise for people like Alan Turing for being among the first to say that machines would dream one day. Quoting Isaac Asimov, he says science fiction has created the chance for humans to dream of a future that will change mankind through technology.

He is categorical that technology will change the way we look at the normal. Be it work, life, marriage, sex or our relationship to the government, everything will change. He adds that the union of man and machine will happen sooner, and that machine will soon dominate. What does that hold for our future? Atul leaves us pondering about the imminent dawn of a new, strange epoch.

Watch the interview with Atul here:

Also read: The next frontier: ‘Flirty’ or ‘Loving’ Voice AI to give insight into your life and business