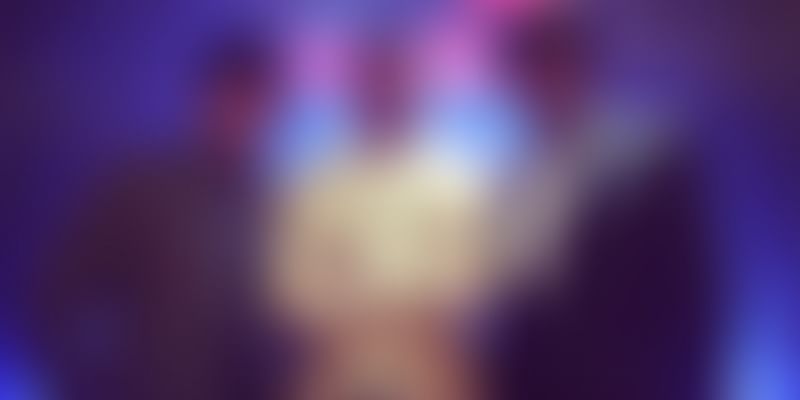 According to Registrar of Companies (RoC) filings by Blackbuck, it has raised Rs 550 crore in funding. The round saw participation from Accel Partners US, B-Capital and Goldman Sachs. The valuation is said be close to $900 million making the startup a 'soonicorn.'

Bengaluru-based B2B logistics startup Blackbuck has raised Rs 550 crore ($79.47 million) funding. According to the Registrar of Companies (RoC) filings by the company, the round saw participation from Accel Partners US, B-Capital, the venture firm by Eduardo Saverin, Co-founder of Facebook, and Goldman Sachs. With this fund raise, Blackbuck is now valued at close to $900 million, making the startup a soonicorn (soon to-be a unicorn).

In October 2018, Blackbuck had raised $27.3 million in funding led by Sequoia Capital putting in $13.5 million and earlier investors Accel Partners and Sands Capital investing the rest.

Also read: How B2B trucking company BlackBuck is planning to drive $2 Bn worth of bookings through its platform

From starting with 10,000 trucks in December 2015, BlackBuck claims to serve a wide range of customers, from those who order close to 20,000 trucks a day to small businesses that order possibly three trucks a month. The team claims to have had, in 2016, a month-on-month revenue growth of between 40 and 80 percent.

BlackBuck as of last year had 100,000 trucks on its platform, is present across 300 locations in the country, and boasts of an illustrious clientele, including names like Asian Paints, Unilever, Coke, Britannia, Godrej, Marico, Jyothy Laboratories, and EID Parry.

According to India Brand Equity Foundation (IBEF), the logistics sector is poised to grow to $215 billion by 2020. Employing 22 million people in India presently, the logistics industry is expected to be the largest job creator in the country by 2022.

Last month,  Delhivery announced a fresh round of $413 million funding led by Softbank, Fosun, and Carlyle Group. It had entered the unicorn club with the fund raise.

Gurugram-based Rivigo, founded by Deepak Garg and Gazal Kalra too has a valuation of $950 million.