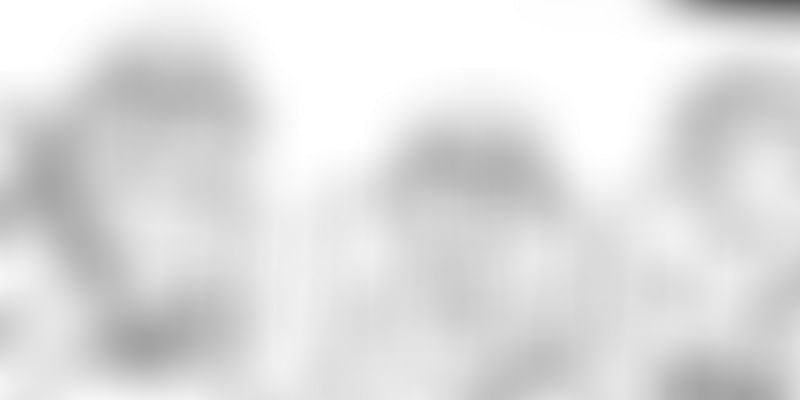 Food is one of the most powerful tools to discover how people imagine the world around them. It is a mirror of culture.

If you have business guests, how do you feed them? Is it a quick working lunch of sandwiches and pizzas, that reflects your professionalism, global outlook and commitment to work? Is it an elaborate dinner in a restaurant that reflects local culture, gives you a chance to connect more emotionally with colleagues, loosen them up over a drink?

Food is one of the most powerful tool to discover how people imagine the world around them. It is a mirror of culture.

In ancient Rome, the rich saw food as pleasure, and so ate while reclining on a couch, picking from the various fantastic dishes served before them, very different from the Indian way where people sat cross-legged, with back straight, waiting for the food that was seen as sacred. Hindus venerated food as anna-brahman, acknowledging food is God, which is very different from grace before meals in Christian and Muslim families where one acknowledges God provides food.

In modern Western high culture, food is served sequentially: first the soup, then salad, then main course followed by desert, with each course determining which wine to drink and what cutlery to use. The presentation of food is a performance of the chef. We eat what he provides, in a choreographed way. In India, various food dishes are served simultaneously on the plate. Refinement is indicated by attributing a particular spot on the plate to a particular dish, and using different kinds of serving spoons.

Eating begins after everything is served and involves mixing of dishes, unique to India. So you mix the rice with the dal and vegetables, and pickles and create a customised dish that you put in your mouth. In this way what you eat is different from what is served.Today many Indians feel embarrassed about eating with the hand, and many don’t know how to eat rotis, or rice, with the hand, in the traditional way. A fallout of globalisation.

Chinese were the first to use cutlery in the world. Long before they used chopsticks, they used spoons, as per archaeological evidence. Legend has it that an emperor was so busy taking care of his kingdom that he had no time to wait for his broth to cool down and so took a pair of twigs and (perhaps inspired by the way a crane used its beak) picked up the meat from the bottom of the hot broth. Thus was the chopstick invented over 3000 years ago! Initially, chopsticks were used only for cooking but gradually its use as cutlery became widespread. It was a sign of being civilised, said the great Chinese philosopher, Confucius.

Europeans started using cutlery barely 400 years ago (the fork originated in Byazantium maybe 400 years before that). Before that food was taken from a central pot to one’s own dish, as in a buffet. In Islamic cultures, the tribe ate from a common plate to show brotherhood and express equality, though men and women ate separately. Hindus had strict rules of segregation based on family ties and caste. Men ate before women, guests before hosts.

The one who prepared the food always ate last. Thus was hierarchy, and caring, expressed. The concept of ‘jootha’ or eating food that is touched by another is something that Indians find hard to explain to non-Indians. To eat another’s jootha is an expression of love. To not let anyone eat your own jootha is an expression of respect. This is rooted in India’s belief in purity and contamination and caste, though it is often rationalised as hygiene.

In the Far East, it is bad manners if one uses the knife on the table. A good host ensures that all vegetables and meat are cut in small size so that the guests do not need a knife. The chopstick itself represented Chinese worldview. Both chopsticks had a round end representing heaven and a square end representing earth. One chopstick is kept still while the other is moved resonating the feminine yin and masculine yang forces that balance nature.

Conversation on food and food habits and food culture helps us connect with business partners, understand differences and come closer together.

The story was previously published here.