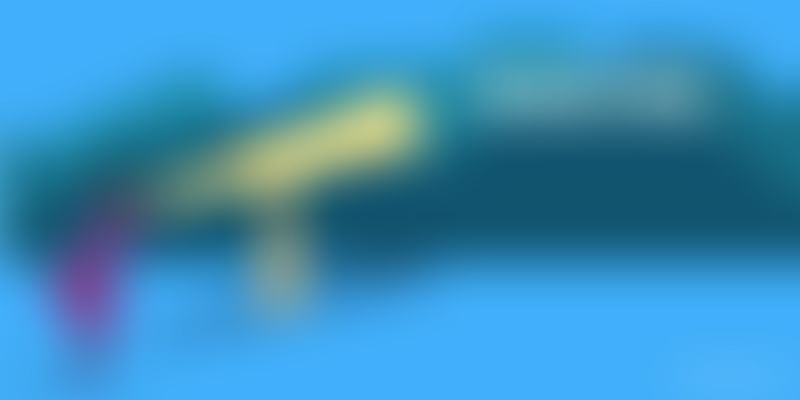 The vision document aims at facilitating setting up of 50,000 new startups in the country by 2024, and creating 20 lakh direct and indirect employment opportunities.

The Commerce and Industry Ministry has proposed a host of measures such as tax incentives to promote budding entrepreneurs as part of the 'Startup India Vision 2024', an official said.

The vision document aims at facilitating setting up of 50,000 new startups in the country by 2024, and creating 20 lakh direct and indirect employment opportunities.

The Department for Promotion of Industry and Internal Trade (DPIIT) under the ministry, which has prepared the document, has also suggested setting up of 500 new incubators and accelerators by 2024; 100 innovation zones in urban local bodies; deployment of entire corpus of Rs 10,000 crore Fund of Funds; and expanding CSR funding to incubators.

The other measures include setting up of Rs 1,000 crore 'India startup fund' to support high technology startups; providing Rs 1,000 crore of seed funding, and operationalisation of seven research parks by 2024.

"The DPIIT wants to strengthen the complete ecosystem for startups and these measures would help in doing that. It will be presented to the new government for their consideration," the official said.

As part of regulatory easing, the vision document proposes to reduce compliance burden, setting up of regulatory sandbox for testing of financial products; tax incentives for investments in startups; reduction of Goods and Services Tax (GST) rates; tax exemption for ESOPs; and exemption of angel tax on all investments by Alternate Investment Funds.

A regulatory sandbox usually refers to live-testing of new products or services in a controlled and test regulatory environment for which regulators may or may not permit certain regulatory relaxations for the limited purpose of the testing.

Further, it suggested that banks should set up a single window system to give loans to startups.

Startup India is the flagship initiative of the government, launched in January 2016, intends to build a strong ecosystem for the growth of startup businesses, to drive sustainable economic growth and generate employment opportunities. The Startup India action plan provides tax and other incentives.

So far, as many as 17,984 startups have been recognised by the department.

Also read: 10 areas RBI is looking at for its fintech regulatory sandbox