‘Elon, you need to stop’: Musk releases his 'finest work', and people are at a loss for words 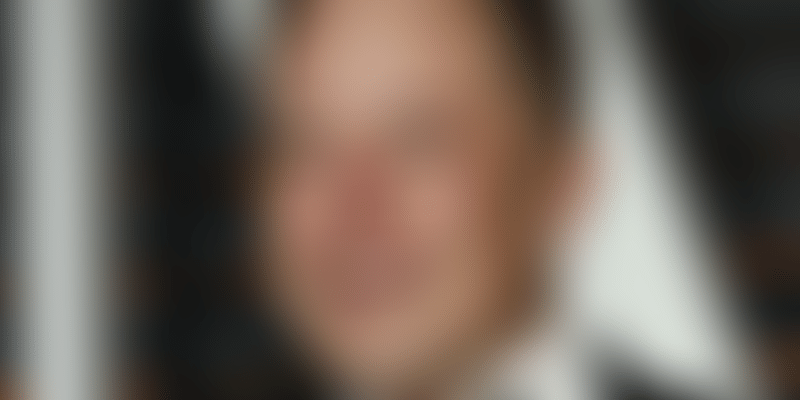 After launching rockets into space, creating some of the finest electric cars, and digging an underground tunnel, Musk is trying a brand new career – one you didn’t see coming!

Serial tech entrepreneur, meme reviewer, and now a rap singer, is there anything that Elon Musk can’t do? This is probably the question currently on the minds of the 25 million-plus people who follow the Tesla CEO on Twitter. Known for his eccentric tweets and penchant for breaking major news on the micro-blogging site, Musk recently ventured into a new territory, leaving people on the micro-blogging site dumbfounded.

Wondering what his latest work is? Well, it has nothing to do with tech or space exploration and everything to do with the genre of hip-hop. Putting his music cap on, Musk has debuted a hot new rap single, where he pays a tribute to Harambe, the famous gorilla who breathed his last in the Cincinnati Zoo.

Unless it’s already clear, the track is basically a combination of an old meme and Twitter banter, and infused with the power of auto-tune to result in a surprisingly fine tune. Like always, Musk resorted to his favourite platform to announce his big news, telling his Twitter followers that the rap single “might be my finest work”.

"I'm disappointed that my record label failed," he added in the same thread.

Now if you are done picking up your jaw after this surprise reveal, it might be of interest to know the kind of streaming numbers this two-minute-long song has generated till now. Aptly titled, “RIP Harambe”, the track was uploaded to SoundCloud, the online audio distribution platform, under a so-called label ‘Emo G Records’ over the weekend.

And as of writing this, Musk’s single had garnered over 765,000 plays on the platform, which is a massive debut for any newcomer. The feedback, however, has not been all positive, as people bombarded his tweet with all kinds of reviews.

“Wait, did that actually happen?” tweeted one user, as another added, “elon has hit the peak of humanity (sic).”

Someone else poked fun, writing, “Elon you need to stop.”

The song is not a hit, we get it; Musk also gets it, guys. But that sure won’t stop him from trying out new things, testing unknown waters. And we can only imagine what’s next . Or can we?