Founder's vision: the idea that hems filmmaker Satyajit Ray and the corporate world 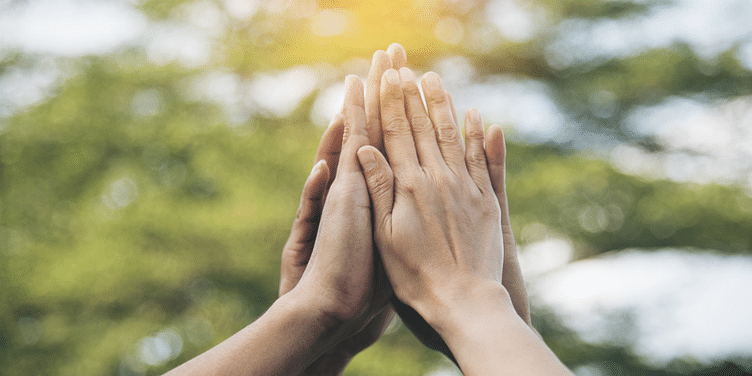 The recent turn of events at Mindtree with the hostile takeover bid has several lessons for entrepreneurs, writes Bhavin Turakhia.

While shooting the legendary Pather Panchali, filmmaker Satyajit Ray was not convinced of the lighting for a close-up of the child actor playing Durga. A cinematographer from his team suggested using a fish-eye lens and the close-up looked beautiful, comparable with the best in the world.

Young Satyajit was delighted. Later, on the editing table, the shot got edited out. The filmmaker realised that while the shot was beautiful as a standalone, it did not gel with the rest of the sequence. It stood out awkwardly. When the shot was removed, it left a lesson for the team: “The filmmaker’s opinion needs to be valued more than anyone else because only they can get the complete, larger picture.”

As an entrepreneur, our roles are no different than that of Ray’s. The entrepreneur leads the team and sells his ideas to those who are ready to buy into it long before many realise it.

A germ of an idea in the business leader’s head can best be converted into reality by his vision and successful execution. Yet, while the leader’s vision may be rooted in reality, another business leader may not find enough merit to chase the dream.

To each his own idea!

Entrepreneurs are like the trunk of a tree, which gives fruits to those who want, shade to the passers by, and holds the branches and leaves together so that the tree can thrive and grow. Try taking the branches out, or plucking the fruits early and the tree loses its value. If the trunk has to be cut, worse can result.

I do appreciate organisations like Infosys and Mindtree, which started as modern-day startups and have evolved into institutions in their own right. They have become the torchbearers for the Indian IT startups. Their organisational culture and values keep the flag of these institutions flying high during tough times.

Theirs was an idea ahead of time. Several others have wanted to be like them but there is little doubt that the original is better than the others.

I must confess I was lucky to learn the value of the idea early in my life. After the first $ 375 loan I took from my father to start Directi, I have never taken any external funding or debt. Never ever!

The constant focus on lofty valuations and investment rounds puts the spotlight on valuation instead of value creation. If during the course of building a business, the focus shifts to the metrics of valuation, other factors like NPS, customer satisfaction, revenue, retention, and employee culture may be put on the backburner. That is clearly not desirable.

The recent turn of events at Mindtree with the hostile takeover bid has several lessons for entrepreneurs.

India market regulator has not introduced the idea of differential voting rights (DVR) for shareholders, something that could protect entrepreneurs.

Entrepreneurs can ensure control of companies with lesser holding while financial investors can get the desired returns without disturbing the management control.

For a company whose shares are traded in the equity markets, sometimes it could be the difference between running a company and ceding control.

My experience suggests that enterprises driven by valuation tend to stop thinking organically and try to solve a problem by throwing money. Can a company, looking to solve a business problem, afford that to compromise its culture?

This is when stagnation starts to build, and the organisation stops to innovate. As long as the money lasts, the company might be able to jump a few obstacles. But sooner or later the gravy train will run out, and it will be difficult to resolve problems.

That, fundamentally, is what differentiates an entrepreneur-led startup from another investor-led startup.

India needs more Elon Musks, Jeff Bezos, and Steve Jobs, visionaries who built companies that tower over others. India’s $ 2.6 trillion economy, looking to double in the next few years, needs several such visionaries.

In the process of building the institutions that visionaries do, they build a culture that comes to be associated with their companies. Apple’s products are known for their design, Google’s obsession with the connected world makes a statement, and Tesla’s technology has redefined electric vehicles for the world!

Irrespective of what happens to Mindtree in the hostile takeover, I would love to see the company committed to its culture. Its people have driven the business to being what it is. It is something that has the startup community proud.

Mindtree may be just one company. But the idea that it stands for must thrive. And help India leapfrog ahead.