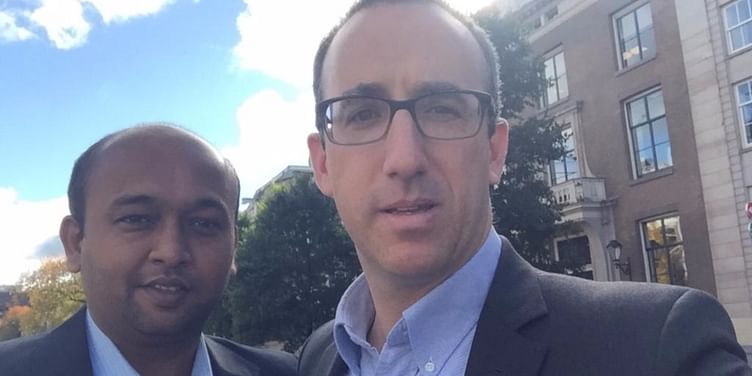 Agritech-focused impact fund Omnivore has announced the final close of its second fund, Omnivore Partners India Fund 2, at $97 million. The fund will continue to back entrepreneurs working to make agriculture more profitable, stable, and sustainable.

Earlier, in 2012 and 2013, Omnivore had raised $40 million as its first fund, exclusively from domestic investors.

“The journey that Omnivore began with our first fund is accelerating with our second fund, as we support a new generation of entrepreneurs working to disrupt food systems across India, making agriculture more profitable, stable, and sustainable”.

Also read: This agritech startup founded by IIT Delhi alumnus is serving over 55,000 farmers in Bihar, Uttar Pradesh, and Odisha

Omnivore intends to make around 20 investments in the second fund, averaging five per year. The investments will be in the early-stage rounds, such as the seed stage, and pre-Series A and Series A rounds. The fund is also looking to maintain significant reserves to participate in later rounds.

As part of Fund 2, Omnivore has already made investments in Doodhwala, a subscription-based hyperlocal delivery platform; DeHaat, a Patna-based agritech startup; AgNext, a sensing solutions startup that collects spatial, temporal and spectral data across the agriculture and food value chain; TartanSense, an agritech robotic startup; and IntelloLabs, an agritech AI startup.

Founded in 2011 by Mark Kahn and Jinesh Shah, Omnivore has focused on startups that develop technologies for agriculture, food and the rural economy. Under Fund 1, Omnivore invested in Stellapps, Ecozen, Y-Cook, GramCover, MITRA, Skymet, Eruvaka, and FR8.

The team said that aggregated, over 5.2 million Indian farmers currently use products and services developed by Omnivore Fund 1 portfolio companies.

Speaking of the sectors the team intends to focus on this year, Mark said, “In 2019, some of the areas where we see the most promise in are fintech for farmers, IoT SaaS platforms for precision agriculture, and innovative food startups focused on the mass premium segment of Indian consumers.”

He feels that the quality of entrepreneurs has improved every year since Omnivore launched in 2011. Today’s agritech founders are more experienced, with many having previously been part of non-agri startups, and generally have strong education pedigree, he said.

Speaking on their current close, Jinesh Shah, Managing Partner, said, “We are thankful for the support of our Limited Partners, who share Omnivore’s vision of transforming Indian agriculture.”

The team will continue to look at investing in startups developing breakthrough technologies for food, agriculture, and the rural economy.

From the beginning of this year, funds raised capital for deployment across different startups. Currently mobility, Indian languages, social commerce, fintech, and agritech are the hot favourites among investors.

Agritech specifically is largely gaining traction. While the size of the funds raised by agritech startups is small when compared with the overall size of investments raised by startups in the country, it is still an improvement from investments seen in the space in prior years.