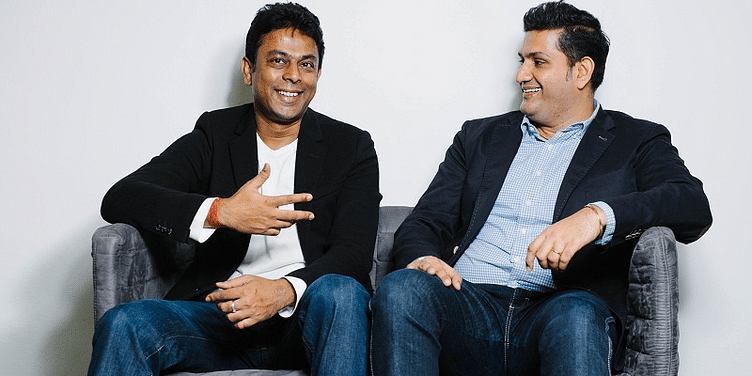 Jungle Ventures is looking to invest in consumer brands that are targeting millennials and in software startups, which are focused on helping SMEs adopt technology in South Asia.

Southeast Asian investment fund Jungle Ventures has closed $175 million as part of its first close for their third fund, sources close to the matter told YourStory. The early-stage investment fund is expecting to raise a total of $220 million as a part of Fund III, sources added.

Sticking to its investment thesis from past funds, Jungle is looking to invest in consumer brands that are targeting millennials and in software startups which are focused on helping SMEs adopt technology in South Asia, YourStory learnt.

“Investing in early stages, specifically Series A and Series B, is a unique skill set where you need to be able to underwrite execution capabilities of the founding team or the potential opportunity for the business without too much track record or data to back your decision. Jungle Ventures' target is to always pick 10-15 great founding teams with every fund.”

Through the third fund, the early-stage backer has already invested in five startups, leading Series A and B rounds, respectively. These include two in Indonesia, one in Malaysia, and their first investment in Vietnam. Closer home, Jungle Ventures is looking to find companies in India whose presence can be expanded in Southeast Asia and other global markets.

In addition to this, the VC fund saw about 3,000 companies every year and invested in about five-six companies. Since inception, Jungle has invested in over 30 companies.

Apart from Zipdial in India, it also exited mobile payment solution Momoe in 2016 (acquired by Shopclues).