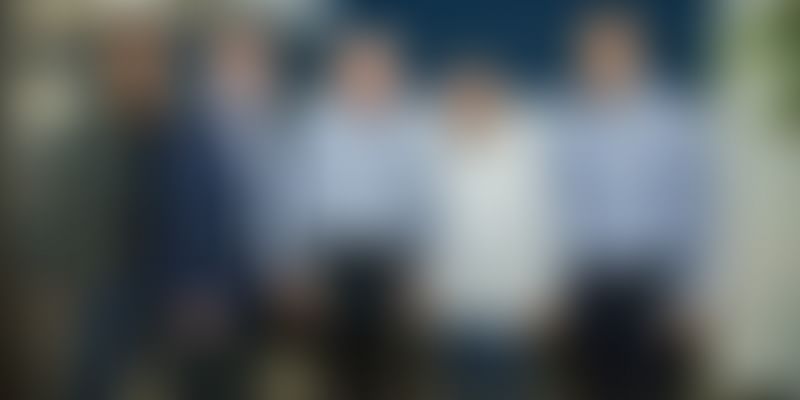 Singapore-based venture capital firm Jungle Ventures has announced the close of its second fund at $100 million. The fund will target Series-A and Series-B investments primarily in Southeast Asia and particularly in India and Australia, where businesses can benefit from a Southeast Asia expansion.

The closing of the second round at $100 million is a strong testament to our investment strategy. We look forward to working more closely with exceptional founding teams and catalyse them to be regional or global category leaders.

The team at Jungle brings decades of experiences, with members having worked in firms such as TPG Capital, IFC, eBay, Google, Yahoo! and Evernote. The VC firm, with its ‘operations-as-a-service’ model, provides guidance on the growth scalability to its portfolio companies across Asia. The partners offer expertise and handhold early-stage ventures, across areas such as executive team building and coaching, strategy and corporate development, operations finance amongst others.

Last July, Ratan Tata, Chairman Emeritus of Indian conglomerate Tata Sons, joined Jungle Ventures' board of advisors as a ‘Special Advisor’. In his role, Tata has formally committed to spend time with Jungle’s portfolio of companies to help them build category leadership, while being ethically impregnable and culturally strong, in Asian and global markets.

This is a significant milestone for Southeast Asia’s fast growing startup ecosystem and we are grateful for the faith existing investors and new partners have shown in us. With an exceptional team of 15 investing and operational professionals we intend to continue to invest and help build the best technology companies from this region.

Since its inception in 2012, Jungle Ventures has successfully exited companies through M&A with global brands such as Twitter, HomeAway, Rakuten and Shopclues. Jungle believes that M&As will continue to dominate the exit landscape in the region.