This weekend, a conversation with Nandita Das and what lies ahead for Marvel after Avengers: Endgame 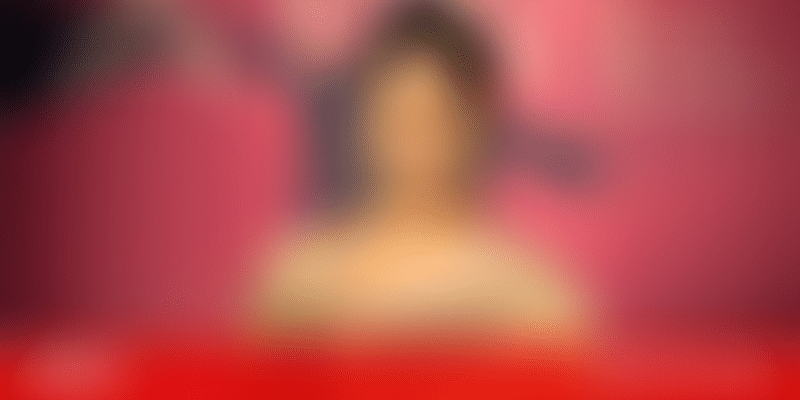 Actor and director Nandita Das has always given her 100 percent to any project she has worked on. "For me, art is a means to an end," says she. Nandita's filmography stitches together many significant narratives in Indian cinema. She believes the audience will connect with her latest film Albert Pinto Ko Gussa Kyun Aata Hai, triggering a deeper reflection on their own angst and will to change things for the better. In an interesting tête-à-tête with YS Weekender, she speaks about why Indian films don’t make it big in international festivals and more.

A trip down memory lane with ex-McKinsey chief Rajat Gupta

Former McKinsey chief Rajat Gupta was the first non-American to hold the position. Later sentenced for insider trading, Rajat Gupta has found himself under the spotlight after launching his new book Mind Without Fear. This is the story of arguably the first Indian to have reached the top echelons of the US corporate world, a kind of path breaker for many others to follow suit. But the big question will always remain whether a man who was the toast of corporate America would indulge in criminal activities.

If not an actor, I would have my own startup: Amol Parashar

Amol Parashar brings a refreshing candour to all his roles. A graduate from IIT Delhi, he was the farthest from showbiz until his tryst with the stage. As luck would have it, the switch worked out and Amol found himself in Rocket Singh: Salesman of the Year. And now, with the second season of TVF Tripling streaming, it is Amol’s time to shine. He talks about his acting journey, feeling like a “kid in a mela”, theatre, and his plans to start up!

Marvel movies that will keep the ball rolling after Avengers: Endgame

Avengers: Endgame is here and the first reactions to Marvel's latest are rolling in. Endgame wraps up the 'Infinity' chapter of the Marvel Cinematic Universe after 11 years and this grand finale is arguably the most-anticipated film of all time. But, what is next in MCU (Marvel cinematic universe)? Here’s a roundup of the hottest movies up ahead once the excitement of Avengers: Endgame dies down.

Spread all the happiness you can: Manvi Chaudhary, Founder, Pier 38

When troubles hit Manvi Chaudhary, a Gurgaon-based entrepreneur, she remained as unwavering, composed, and committed as always. Imagine entering the cut-throat competition of F&B at 24 and an official ruling overthrowing your business plans. While others would have lost hope, Manvi went back to the drawing board and got cracking, successfully reopening Pier 38 –Cocktail Bar & Kitchen. Check out her answers to our Proust questionnaire.

I'm involved in issues that hurt us the most: Prakash Belawadi

To raise awareness of urban ecology and environment issues, '‘Rotary Avani'’, a 45-day festival of ecology in Bengaluru, is now underway. This eco-fest was launched on Earth Day with the theme, ‘Urban Ecology Redefined’, helmed by actor and activist Prakash Belawadi. In a conversation, we find out why it is important to participate in scientifically-designed efforts to improve our urban ecological health.