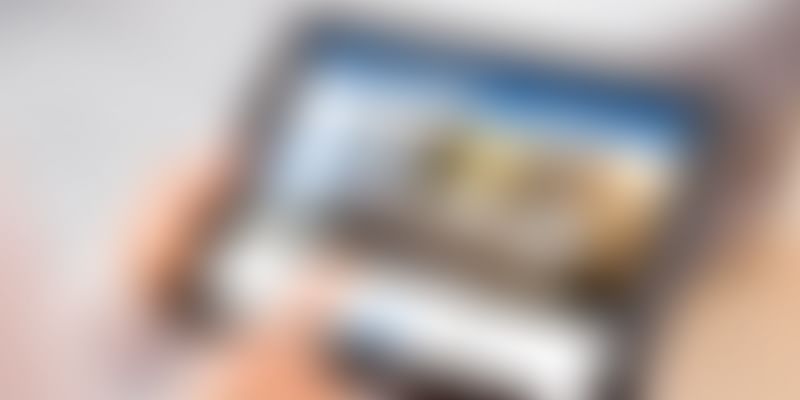 RedSeer report data shows the quarterly gross booking value by hotel aggregators has increased by 40 percent and is at $216 million as against $155 million in 2018.

The online travel aggregator space has seen strong growth in the last couple of years as visible in room inventory growth coupled with rapid growth in total industry bookings. A host of players, including OYO Rooms, Vista Rooms, Zo Rooms, Treebo, and WudStay, are tapping the opportunity. Amid the honeymoon period and Indian Premier League hostings round the corner, there has been an increase in hotel bookings.

New RedSeer data shows the quarterly gross booking value by hotel aggregators has increased by 40 percent and is at $216 million as against $155 million in 2018.

Also read: This is how Swiggy, Zomato, and other food delivery apps are making a bang for their buck this IPL

The Indian mid-segment hotel market is sized at $4 billion, of which chain-affiliated hotels constituted about 35 percent as of FY 2018 (estimated for only room rental). This has been growing at an average of 17 percent annually since 2015.

According to the RedSeer report, last year witnessed an increased focus of players on partnering with hotels in Tier III and IV cities to increase their coverage. There was also seen a heightened effort to increase their share of corporate bookings (higher ARR through offering premium hospitality services) from existing markets.

Today, with many players on the platform, the relationship of hotel aggregators with OTAs strengthened with several exclusive partnerships and have enabled hotel aggregators to list their sellable rooms on OTA platforms.

The report says this has helped hotel aggregators edge past OTAs in recent months in terms of the total market share of the online hotels' space.

Also read: How OYO is working to become the world’s biggest hospitality chain, one hotel at a time