This is how Swiggy, Zomato, and other food delivery apps are making a bang for their buck this IPL 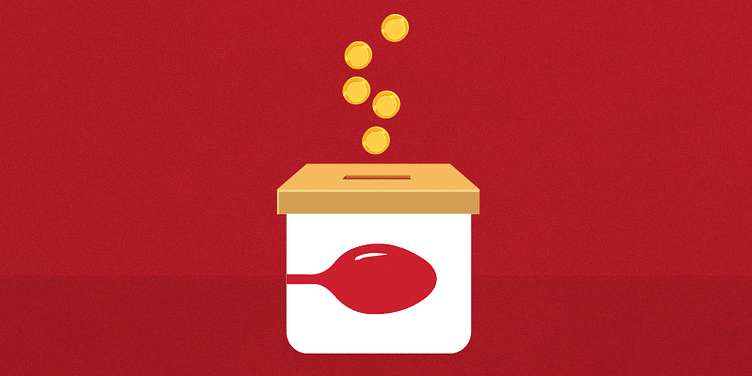 Data from RedSeer points out that the trend will only build up in the coming week when IPL 2019 enters the final stages and will be followed by the World Cup.

Apart from overcrowded cricket stadiums and heated discussions over social media, the Indian Premier League (IPL) waveis also taking over fans who prefer to enjoy the games from the comfort of their living rooms – a trend which in turn could majorly benefit India’s foodtech players.

From Zomato to Swiggy to a host of other food delivery platforms, each of them could witness a massive increase in daily food orders. Add to this the extensive discounts, which could go up as high as 60 percent this year, and the rapid expansion of online food delivery partners in 100 plus cities, they are all set to make the most of this IPL season, as per data from RedSeer Consulting.

Without a doubt, the Indian Premiere League is one of the most awaited sports entertainment events in the country. In fact, 2019, which marks the 12th edition of IPL, witnessed a record viewership in the first weekend itself. According to Star India, the official broadcast partner of IPL, the network saw around 219 million television viewers tuning in from across the length and breadth of India for the first three matches.

Just to put the stats into perspective, this marked a 31 percent increase in viewership as compared to the last year. The cricket frenzy is real, to say the least. The report by RedSeer stated:

“As online food delivery platforms have been spreading their footprints in 100+ cities (more so since December 2018), Redseer believes the IPL season is the opportune time to stoke the latent demand and acquire new customers in these new cities (and also drive wallet share increases for existing customers). Given the discounting, we estimate the foodtech industry to reach 2.6 million Daily Industry Average Order Volumes during the IPL season.”

When compared with the daily order volume average pre-IPL, this is almost a 20 percent jump.

And if the RedSeer data is any indication, the trend will only build up in the coming week, when IPL 2019 enters the final stages. The report said:

“The momentum is likely to continue post IPL (which ends on May 12) with the start of the ICC cricket world cup on May 30.”

Also read: Meet the 6 startups that are tapping into IPL 2019’s multimillion fan base to increase adoption

[Funding alert] Raise Financial raises $22M in Series A round from BEENEXT, Mirae Asset Ventures, others