PhonePe notches up 2B payment transactions, twice the number recorded less than 5 months ago 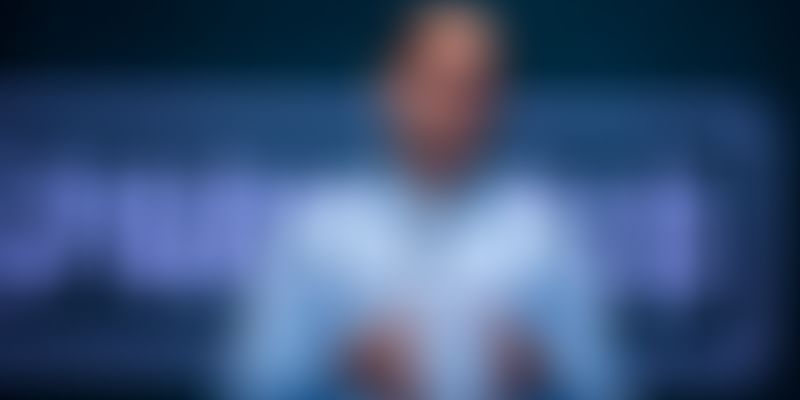 The growth can be attributed to PhonePe's ubiquitous QR Code solution as well as the growth in their offline acceptance.

Bengaluru-based payments company PhonePe on Monday stated that it has crossed the two-billion digital payment transaction mark on the app.

According to the company, this milestone has been driven by the increase in acceptance across large and small offline and online merchants across the country. At present, PhonePe claims that its payment solution was accepted at over 3 million merchant outlets across 130 cities in India.

This number just crossed 1 million in the month of January.

Last November, the company said that it had crossed the one billion transaction number.  PhonePe has been able to double this number in under five months.

“We are thrilled to hit the two billion transaction number. This milestone is reflective of our wide acceptance as our online and offline merchant transactions have grown 5x in the last 6 months. We are confident of growing at a similar pace over the next few months.”

“This growth has been fueled by our customised payment solutions for different segments. Small merchants can use the ubiquitous QR Code solution, that just requires a feature phone to get started and more organised merchants can use Billing POS Integrated Solutions. Our solutions do not require extensive training for cashiers or proprietors and this has lead to a massive surge in our reach across both urban and rural markets.”

Last month, the company also received Rs 743.5 crore as a part of the fresh infusion of funds from its Singapore-registered parent entity, PhonePe Pvt Ltd (formerly known as Flipkart Payments), according to the filings with the Registrar of Companies (ROC).

This was reportedly last of the $500 million tranche which Flipkart said that it would invest in PhonePe.

According to co-founder, Sameer Nigam, PhonePe, at present has a total of 150 million registered users of which 50 million are active. It sees close to a billion sessions on a monthly basis on its app.

Last month, media reports stated that the Flipkart board gave an in-principal approval to hive off PhonePe as a separate entity.

However, in a recent interview with YourStory, Sameer said that in order to secure its future, PhonePe was looking to raise $1 billion in one shot and can get 3-4 years of capital runway. He added,

“That is the discussion we are having today. However, that’s up to the board. And Flipkart, which is a 100 percent shareholder, can take a call on whether it wants to give that option, and if it thinks we need it.”

At present, PhonePe is valued at more than a billion dollars.

Read the full interview: If PhonePe gets an external partner, it will be purely for strategic reasons, says CEO Sameer Nigam