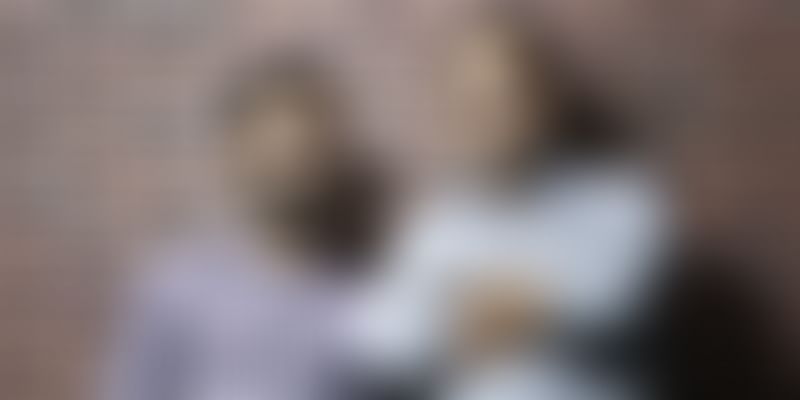 Reliance Jio has picked up majority stake in Haptik, the B2B chatbot solution for enterprises. The startup builds chatbots that companies can deploy on websites, apps, and other platforms.

Reliance Industries Ltd's fascination with the startup space continues. And this time, it comes in the form of a strategic investment of Rs 700 crore (about $100 million) in enterprise conversational AI startup Haptik by telecom giant Reliance Jio for around 87 percent stake.

Of the total investment, Rs 230 crore will go for the initial business transfer. On a fully diluted basis, Reliance Industries will hold about 87 percent of the business with the rest being held by Haptik founders and employees through stock option grants, Haptik said in a release.

"This strategic investment underlines our commitment to further boost the digital ecosystem and provide Indian users conversational AI enabled devices with multi-lingual capabilities. We believe voice interactivity will be the primary mode of interaction for Digital India. We are delighted to announce this partnership, and look forward to working with the experienced team of Haptik.”

With the investment, Haptik’s existing shareholder - Times Internet - will exit the company. As part of the investment, Haptik's business and holdings will be transferred to a new company - Reliance Jio Digital Services Limited - but products will continue to be branded as Haptik. In future, however, Haptik could use the Reliance brand name.

“This investment by Reliance Jio offers us a unique opportunity to massively scale up our operations and make a significantly greater impact in the conversational AI space. It will provide us with the resources and the support to develop world class conversational AI technology across both enterprise and consumer product lines.”

1.    Platform: Haptik will get access to the Reliance Jio platform, and its existing customerbase of over 300 million

2.    Capital: Growth capital as well as resources to meet current and future plans

3.    Vision alignment: The stake acquisition by Reliance Jio will align Haptik with the former's vision to touch 1 billion customers

Haptik's co-founders and employees will hold minority interest in Reliance Jio Digital Services. The Mumbai-based company will operate independently with its own culture, vision, and brand led by Co-founders Aakrit and Swapan Rajdev.

The Haptik team will also continue to drive growth of the business, including the enterprise platform as well as digital consumer assistants, the release said.

Aakrit added that the company’s vision to become the world’s largest conversational AI company remains. He said conversational AI, being a deep technology, needs patient capital. “Reliance is one of those very few large companies that have such a big vision. The pace, belief, and understanding they have in conversational AI is unparalleled, and even beats many large global giants. It, therefore, made great synergic sense to work with Reliance.”

Building the B2B side

Haptik was founded in 2013 on the belief that mobile messaging would be the preferred communication platform over the next decade. Its users sent messages to virtual assistants (representatives of various companies) via the app, and received answers – troubleshooting – via mobile.

Today, Haptik is a B2B solution for enterprises. It builds chatbots that companies can deploy on websites, apps and other platforms. It uses a mix of AI, ML, and natural language processing for its chat platform. “When chatbots first came, there was a lot of hype. Everyone thought they were building the next Jarvis, and the world would be AI-powered. But that didn’t happen.”

What did, though, was their use in enterprise tech started becoming clearer. “Building tech companies out of India isn’t easy; there are challenges and the biggest one is working with no rule book or the right talent. Also, the first year was spent in educating the market,” he explains.

In June 2018, Haptik also designed the chatbot for Dream11 during cricket’s IPL season. “Our customer service chatbot for Dream11 went live before the IPL season started. The results were unexpected for us. The volume of queries handled and answered was so high that we had to allocate additional server space,” he explains.

Haptik currently claims to reach over 30 million devices in a month, and says it has processed over a billion chat transactions. Its clientele includes Coca Cola, Samsung, IIFL, and ShareKhan.

“We are now looking to bring in Indian languages and language support, which can cater to the next 500 million users,” says Aakrit.

Also read: When the going gets tough: how Haptik found its sweet spot in a B2B play