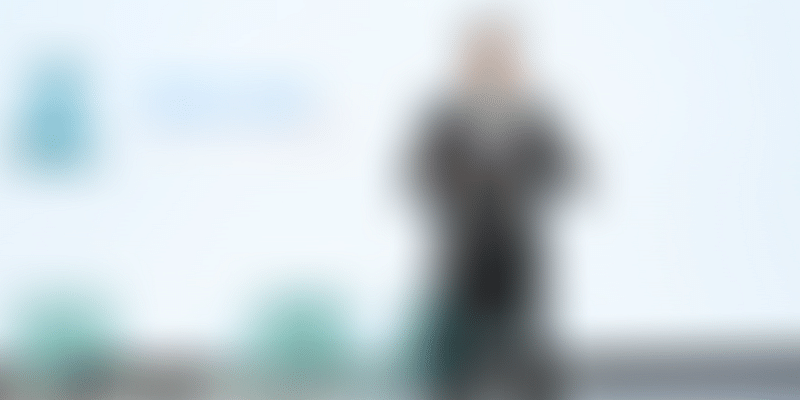 UiPath closed its Series A funding in April 2017 at a valuation of $110 million and in the last 24 month, its annual recurring revenue rose from $8 million to over $200 million.

UiPath, a US-based robotic process automation company with its development centre in India, has closed its Series D investment round raising $568 million at a post-money valuation of $7 billion, according to a press release issued by the company.

UiPath claimed that at $7 billion valuation, it is one of the fastest growing and highest-valued artificial intelligence (AI) enterprise software companies worldwide.

Also read: Will humans compete with machines for jobs in the future?

UiPath closed its Series A funding in April 2017, and since then has expanded on its most important milestones. In the two years hence, it has grown the annual recurring revenue (ARR) from $8 million to $200 million while the valuation rose from $110 million to $7 billion.

“We are at the tipping point. Business leaders everywhere are augmenting their workforces with software robots, rapidly accelerating the digital transformation of their entire business and freeing employees to spend time on more impactful work,” says Daniel Dines, UiPath Co-founder and CEO.

Outlining the huge potential for robotic process automation (RPA) and the prospect of making India the base for automation talent globally, Raghu Subramanian, President and CEO of UiPath India, says, “The opportunities for UiPath in a diverse country like India are massive, ranging from sectors like IT to BFSI and healthcare to government. More than that, India is in a prime position to become an RPA powerhouse, because of the rapid adoption of RPA and AI and the growing talent pool. We are committed to investing in India to realise our global vision of ‘A Robot for Every Person’ and create a talent base of over 500,000 automation-trained professionals,” he added.