SoftBank looking to pump $15B more into its massive Vision Fund 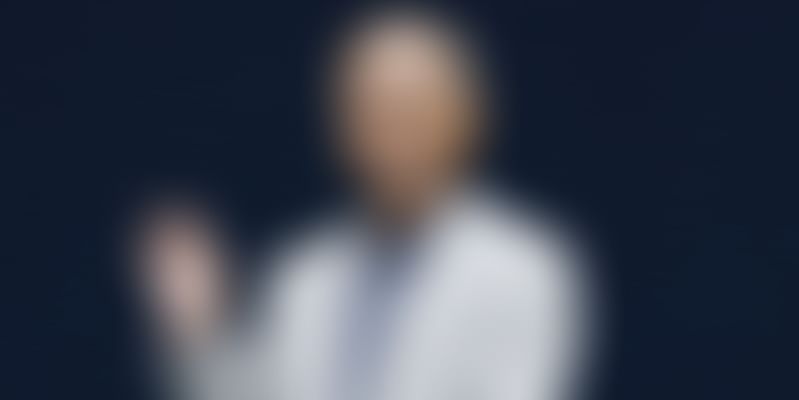 To add to the massive tech fund, SoftBank is looking at various ways, per reports, including a fundraise and bank loan. But a concrete plan it yet to be revealed.

Japanese conglomerate Softbank is said to be looking at pumping more funds into its $100 billion Vision Fund, a subsidiary of SoftBank, which has been instrumental in backing technology startups around the world. The news surfaced on Thursday, as sources aware of the discussions said that talks are on with the investors to add $15 billion more to the already huge fund.

“SoftBank wants to keep up its deal spree,” media reports suggested. But at the same time, the investment giant would want to have enough assets “in reserve to continue buying shares in companies it currently backs.”

Although a concrete plan is yet to shape up, the buzz is that SoftBank is looking at various ways to add to its huge tech fund. It could do so by either raising more capital from the investors, seeking for more bank loans, or by getting their Saudi investors to waive their rights to debt repayment. However, there is no official confirmation from Vision Fund or Saudi Arabia’s Public Investment Fund at the moment, and a potential fundraising terms are yet to be finalised, per reports that quote people familiar with the situation.

First announced in October 2016, the SoftBank Vision Fund has since played a key role in shaping up the tech startup ecosystem, across the globe as well as in India. In the domestic startup ecosystem, the company has so far made some key investments in companies including ride-hailing aggregator Ola, the hotel brand platform OYO, and fintech giant Paytm. The Japanese conglomerate had also invested in Flipkart.

Prior to that, the company had appointed Sumer Juneja, previously a partner at Norwest Venture Partners, to head its India operations.